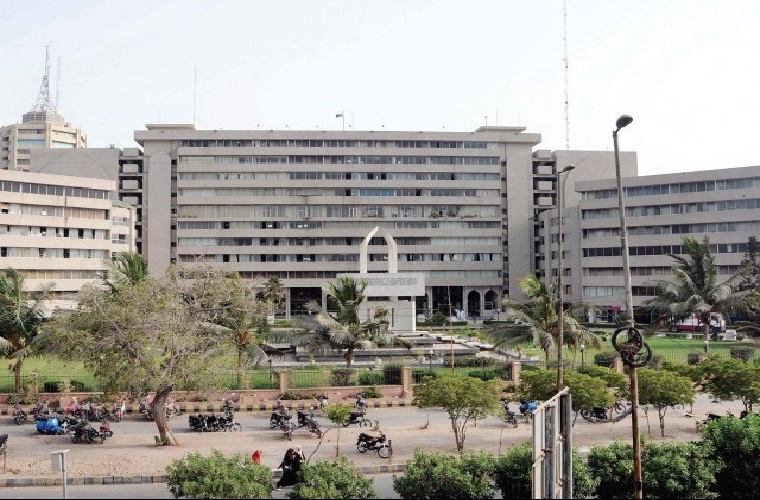 Karachi -The Sindh police have raided the Sindh Building Control Authority’s (SBCA) office in Karachi.
This comes two days after the Supreme Court ordered authorities to take action against those who approved Nasla Tower’s construction plan. Later on, a case was registered at the Firozabad Police Station in Karachi.

DSP Investigation – East Altaf Hussain is leading the operation. A heavy police contingent cordoned the building before the teams entered the rooms of Director Admin Mushtaq Ibrahim and Director Design Farhan Qaiser.
The police questioned officers involved in approving Nasla Tower’s building plan.
How many officers who have the authority to pass building plan are present, the police asked the SBCA officer present. We’ll have to check who all are present, the officer replied.

Pakistan vows to continue efforts for peace and stability

PM underlines regional peace and stability must for for enhanced trade