First look at positivity rates and then make decision on schools closure;NCOC

Schools will not be closed in Sindh, CM Sindh 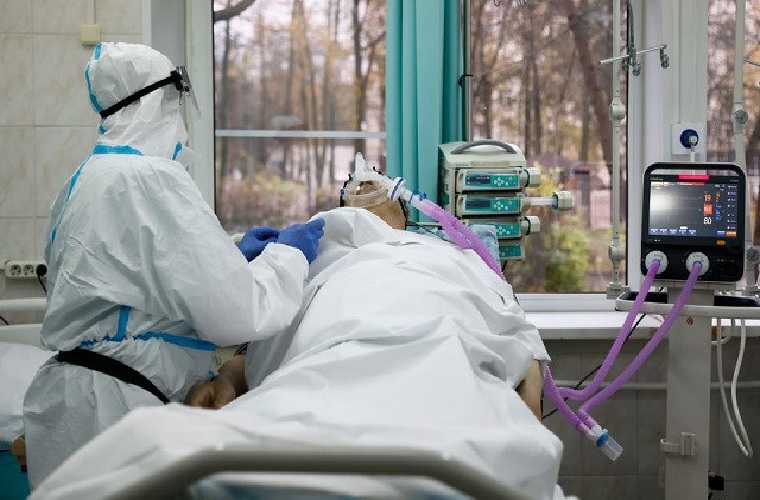 Islamabad – Three more COVID-19 cases of the Omicron variant were reported from Islamabad.
With the recently surfaced cases, the total number of Omicron infections in the federal capital rose to 20.
Sources privy to the matter said that the people who live with the new Omicron patients and those who came in contact with them are being traced.
The first case of Omicron variant in Islamabad was reported on December 25.
The National Institute of Health (NIH), Islamabad, had confirmed that so far 75 cases of the Omicron variant were confirmed in Pakistan, including 33 in Karachi where the first case was reported on December 13, 2021 while Lahore reported 13 cases.
Apart from the new cases, 17 cases of the Omicron variant have so far been reported from Islamabad.
According to the National Command and Operation Centre (NCOC), 39,739 tests were conducted while the positivity ratio remained at 0.87 percent. The situation of 648 patients is critical.