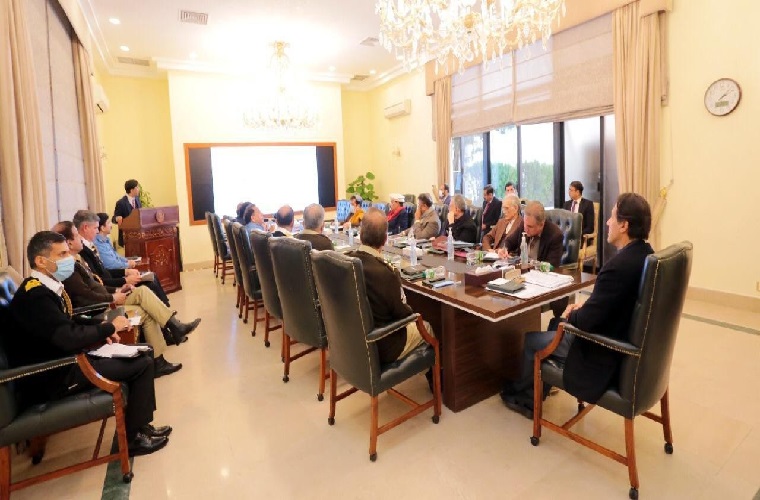 Azam Nazeer Tarar resigns from his post for ‘personal reasons’