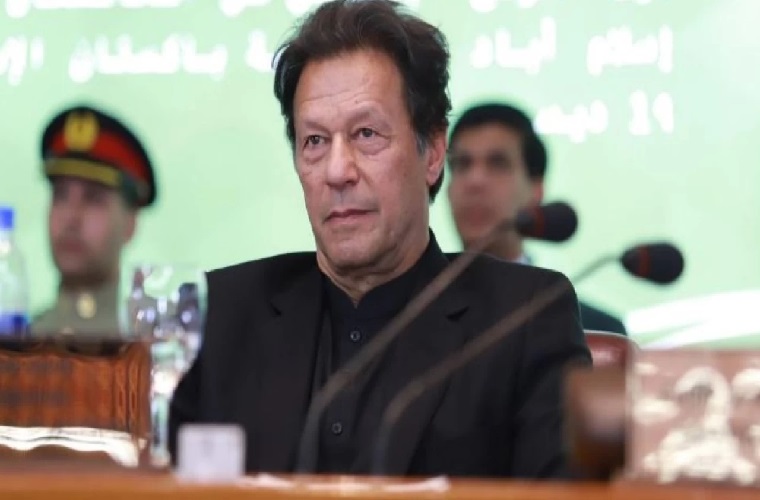 Islamabad-Prime Minister Imran Khan, who is also the chairman of the ruling PTI, has announced the new party structure a day after dissolving all the PTI bodies following a setback in the Khyber Pakhtunkhwa local bodies elections.
In the new party setup, Asad Umar has been given the post of secretary-general while Pervez Khattak, Ali Haider Zaidi, Qasim Suri, Shafqat Mahmood and Khusro Bakhtiar have been appointed as new provincial heads of the party in Khyber Pakhtunkhwa, Sindh, Balochistan, Punjab and Southern Punjab respectively.
Aamir Mehmood Kiani has been made the party’s additional secretary-general, the minister added.
Commenting on his appointment, Asad Umar said that holding an important position in Pakistan’s largest political party is a matter of honour and also a great responsibility.
“Inshallah, under the leadership of Imran Khan, the PTI will get stronger as per the expectations of party workers and voters. The workers of this party are its capital, which no other party has.”