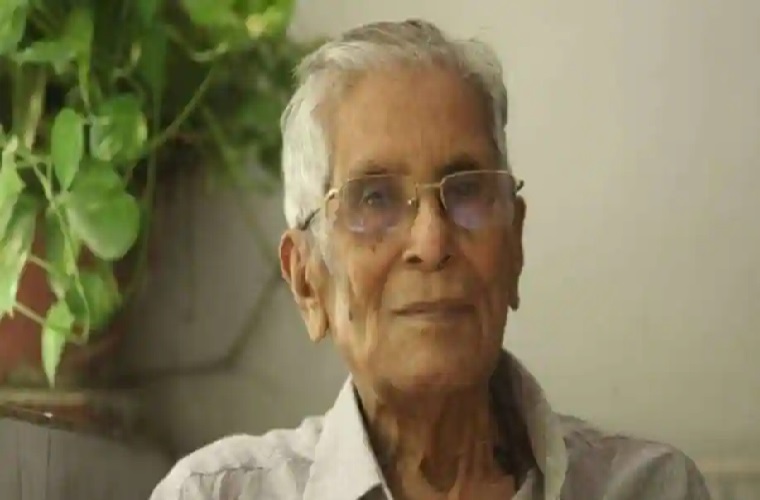 New Delhi – Indian Award-winning legendary filmmaker KS Sethumadhavan, who helmed a handful of iconic and path-breaking movies in Malayalam, died in Chennai on Friday.
According to the Indian media reports, filmmaker KS Sethumadhavan was 90 and was not keeping well for some time due to age-related ailments.
A multi-time recipient of the national and state awards, Sethumadhavan directed over 60 movies in five languages during his career spanning many decades since early 1960s. Besides Malayalam, he also directed movies in Tamil, Telugu and Hindi. The evergreen movies like Odayil Ninnu, Anubhavangal Palichakal, Oppol, Aranazhikaneeram, Achanum Bappayum and so on, which are considered landmark films Malayalam, were the contributions of Sethumadhavan.
Born in 1931 in northern Palakkad district of Kerala, he entered into tinsel town as an assistant director to K Ramnath. After launching himself as an independent filmmaker through the Sinhalese movie Veeravijaya (1960), he directed his first Malayalam film Jnana Sundari.
Venalkinavukal, a 1991 movie based on the script of Jnanpith laureate M T Vasudevan Nair, was his last outing in Malayalam.
It was Sethumadhavan who introduced iconic Kamal Haasan as a child actor in Malayalam through the move Kannum Karalum and in the lead role through his film Kanyakumari. He was known for giving silver screen adaptation for iconic works in Malayalam literature.
Sethumadhavan received the J C Daniel Award, the highest honour in the film sector instituted by the Kerala government, in the year 2010.