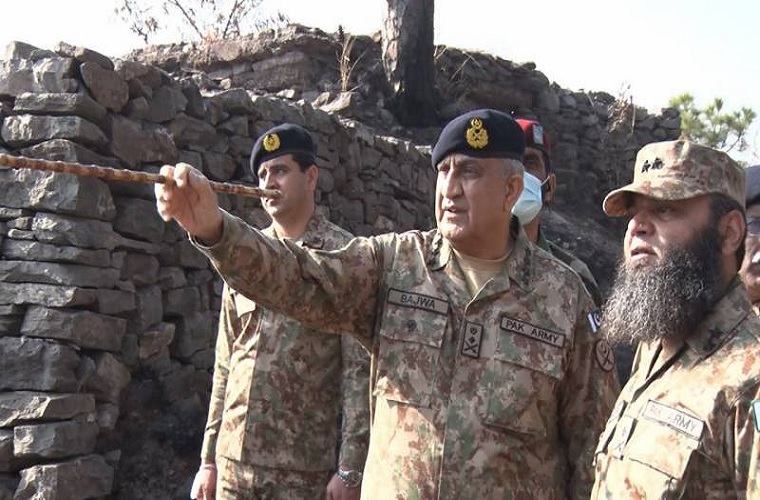 Sindh government fixes flour worth at Rs65 per Kg