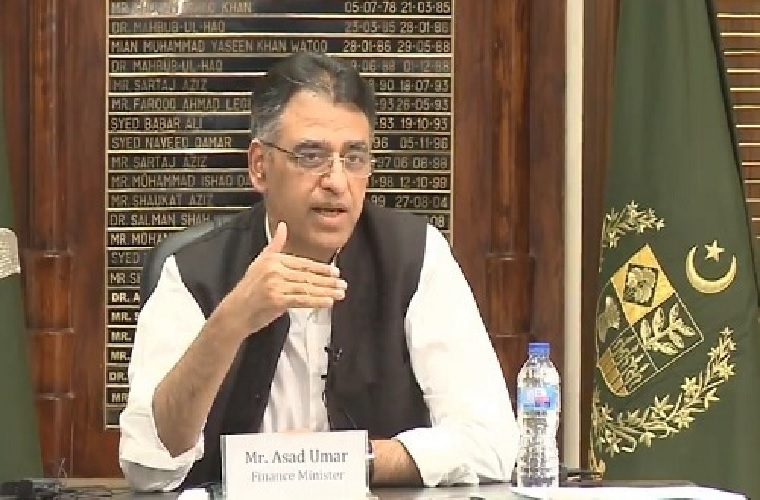 Islamabad-Federal Minister for Planning and Special Initiatives Asad Umar has blamed inflation for PTI’s defeat in the 2021 Khyber Pakhtunkhwa Local Body Elections.
At an event on Wednesday, he said that inflation has affected elections countries across the globe. “In the US, the democratic party lost its seat after years.”
Umar pointed out that people said they won’t vote for Joe Biden because of inflation and high fuel prices. “In Britain too, the conservative party lost after 32 years. The reason was the same.”
Referring to the KP elections, he said that along with inflation, the distribution of tickets was faulty in the polls this year.
“Multiple changes are on the cards in the party [PTI]. We will soon reveal them,” the minister added.
On Tuesday, Prime Minister Imran Khan reasoned “wrong candidate selection” for PTI’s lackluster performance in the polls.
“From now on I will personally be overseeing PTI’s LG election strategy in [the] 2nd phase of KP LG elections and LG elections across Pakistan,” he tweeted.
The KP LG elections were held on December 19. For the first time in the province, people have directly voted to elect tehsil chairmen/mayors. The official results will be announced by the Election Commission of Pakistan on December 24.
Unverified results have, however, revealed a major setback for PTI as JUI-F takes the lead.

Coronavirus death toll soars to over 5000 in Pakistan