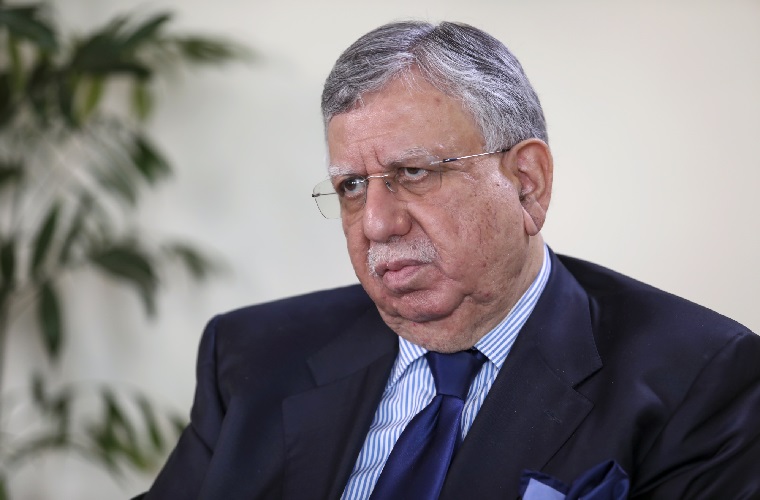 Peshawar-Adviser to the Prime Minister of Finance and Revenue Shaukat Tarin was elected as a senator on Monday in the by-election for a general seat of the Senate, days before the mini-budget.
The election was held at the Khyber Pakhtunkhwa Assembly, which started at 9am and ended at 4pm.
Tarin garnered 87 votes, while according to KP Health Minister Taimur Khan Jhagra, four votes were rejected, while five lawmakers did not participate in the elections.
The seat has been vacant since PTI’s Ayub Afridi resigned from the Senate last month to replace Tarin. According to the rules, when a seat becomes vacant, the Election Commission of Pakistan must hold elections on it within 30 days.
It should be noted that in order to be elected, a candidate needs more than 50% of the votes of the 145 members. The PTI has 94 members in the provincial assembly, the JUI-F has 15, ANP 12, PML-N 7, PPP five, the Baluchistan Awami Party four, Jamaat-e-Islami three, and the PML-Q each has one member . .
The government intends to present a mini-budget of Rs 360 billion before Parliament later this week for withdrawal of General Sales Tax (GST) exemptions and striking a standard 17% tax on imports of essential consumables and industrial goods.
It was important for Tarin to be elected as a senator because according to the rules, only elected representatives can present the budget in Parliament.
Tarin was appointed as finance minister in April during a cabinet reshuffle, however, his term ended in October, and the government changed its portfolio to finance adviser because an unelected person can remain a federal minister for six months.
Tarin was appointed as the finance minister in April during a cabinet reshuffle, however, his stint had ended in October, and the government changed his portfolio to an advisor on finance, as a non-elected person can remain a federal minister for six months.

General Elections will be held on time, not as per the demands of Imran Khan: Khawaja Asif