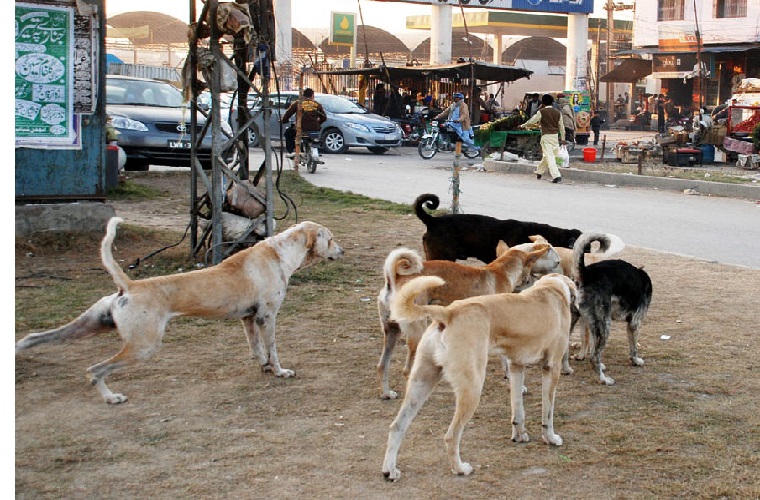 Karachi – In a tragic incident in Sindh provincial capital, a two years old child died and five others were hospitalized after eating poisonous sweets, kept for killing stray dogs.
Reports in local media the incident occurred in Christian Colony of Korangi Town on Monday night when a woman and five other people were moved to a hospital after their condition deteriorated after eating poisonous sweets.
An employee of the District Municipal Corporation reportedly prepared the poisonous sweets and kept them in the side section of the motorcycle.
The deceased, identified as Moon, took the sweets to his house where all people including his mother consumed them and fell unconscious. Police said that the family members of Tariq Maseeh were taken to the hospital where the boy died while the other persons are being treated.
Karachi Administrator Murtaza Wahab has taken notice of the death and instructed the law enforcers to start a probe۔
This is not the first such incident when citizens died after eating sweets meant for dog culling. Last year, a woman and her daughter died after eating sweets kept for killing stray dogs in Sanghar.