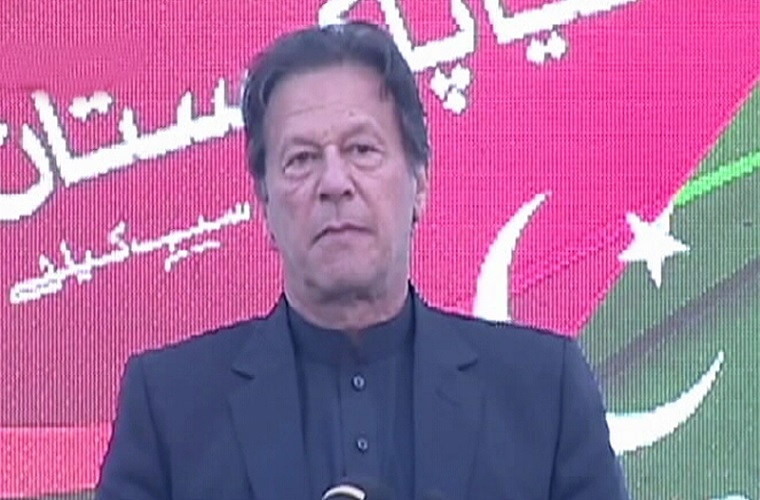 Lahore– Prime Minister Imran Khan on Monday launched the Naya Pakistan Health Card initiative for all residents of Punjab, saying people will start receiving the cards from the first of January.
Under the scheme, families will be able to get free medical treatment of up to Rs1 million per year.
Punjab is set to become the second province the provide health insurance to all residents after it was introduced in Khyber Pakhtunkhwa in February this year.
Addressing the launching ceremony in Lahore, the premier said that people should serve the mankind in order please God. He termed the initiative a “great moment” adding that journey to turn Pakistan into a welfare state has begun.
PM Imran announced that a total of Rs440 billion would be spent on health insurance in three years under the programme. “It is not a simple health insurance but a step to set up a health system,” he said.
He promised that all families in Punjab will get the health cards by March 2022.