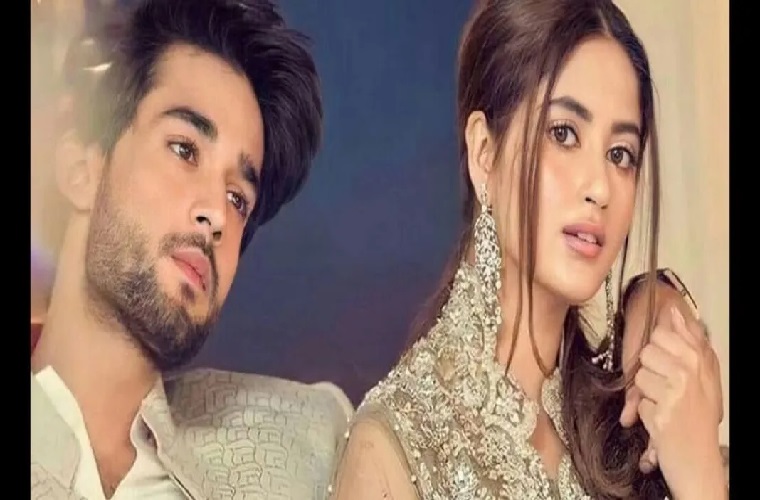 Pakistani stars  Atif Aslam,Sajal Aly, Bilal Abbas and many more have made their way to the prestigious list of Top 50 Asian Celebrities In The World for 2021.
The names were revealed by a UK-based British Asian newspaper that has named multiple Pakistani and Indian celebrities.
The Alif star, who is ranked seventh, is the only Pakistani national in the top 10 to leave global stars behind, including some from Hollywood, owing to her spectacular performances in recent shows.
“It is a great honour for me to be included in the top 10. The challenges Covid-19 brought with itself continued in 2021, but this did not deter me from working hard,” Sajal said of the honour.
“In fact, 2021 was one of my busiest years with two films and two dramas back-to-back. As we are inching closer to 2022, I would like to take this moment to reiterate my commitment towards my craft and would like to assure my fans around the world there are more exciting projects to witness in 2022,” she said.
Other Pakistanis on the list included rockstar Atif Aslam (25), legendary singer Hadiqa Kiani (30), the super versatile Yumna Zaidi (35) and heartthrob Bilal Abbas Khan (39).
Showbiz journalist Asjad Nazir, who put together the list, told this reporter that the Yaqeen ka Safar star has become an icon for a new generation.
“The prolific actress has gone from being the crown princess of Pakistani entertainment to the undisputed queen. Her work on web, TV, film, and the music video space in 2021 backs that up,” Asjad said.
Meanwhile, topping the list was India’s biggest Pan-Indian star Prabhas for changing the face of the world’s biggest film industry, dethroning Bollywood, and his secret philanthropic work.

Farah Khan signed Shoaib and Sania’s son for the film