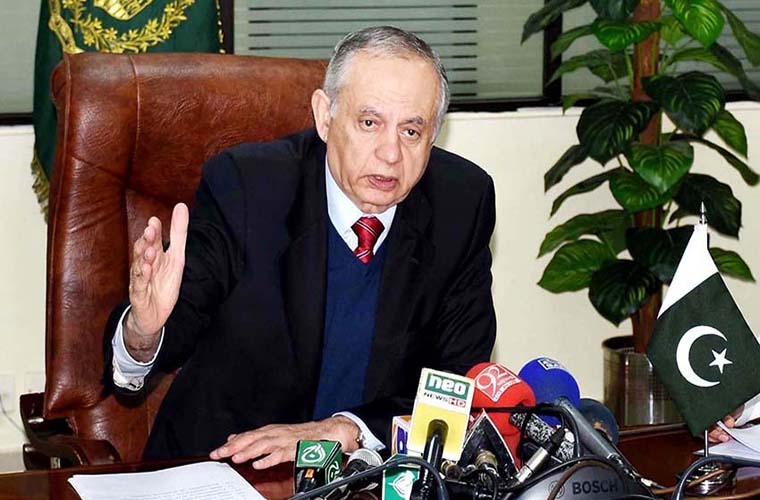 Pakistan exports to Central Asia and Iran increased significantly, says Adviser to Prime Minister of Pakistan for Commerce and Investment.

Abdul Razak Dawood said the Ministry of Commerce’s focus on regional connectivity to increase trade with our neighbors is beginning to show results.

In this regard, he posted a tweet on Wednesday.

Furthermore, he said that Pakistan’s exports to neighboring countries have grown by 35 percent in the last three months.

The adviser said that the Pakistani Ministry of Commerce remains committed to strengthening this trend.

He noted Pakistan’s exports to these countries last year stood at $684 million.

Now Pakistan’s exports have increased to $938 million in the last three months of this year.

According to his tweet, he encourages Pakistani exporters to aggressively market their products in the regional markets to increase their exports.

He had expressed these views, while talking to an Iranian delegation in Islamabad. Member of Iranian Parliament and President of Iran Pakistan Parliamentary Friendship Group Ahmad Amirabadi Farahani led the delegation.

The adviser may visit Iran next month to attend a meeting of the Joint Trade Committee.

He said that Pakistan’s exports to the Central Asian countries and the Islamic Republic of Iran have increased significantly.