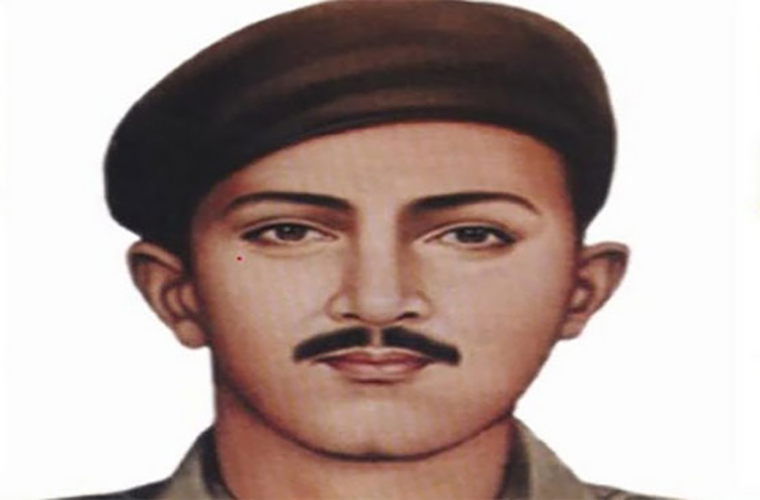 Born in in Tehsil Nakial of Kotli in Azad Jammu and Kashmir in 1922, Naik Saif Ali Janjua of the 18 Azad Kashmir Regiment embraced martyrdom in Pir Kalewa, Mendhar Sector in 1948.

After landing in Srinagar on October 27, 1947, the Indian forces advanced with the intention to capture the whole of Kashmir.

India attacked repeatedly at Pir Kalewa from October 20 to October 26 1948.

But these attempts were repulsed every time.

The Indians could not succeed in capturing the post due to the bravery of Naik Saif Ali.

Saif Ali Janjua succumbed to the severe injuries and embraced martyrdom on October 26, 1948.

He had led his men with conviction to fight till end while ensuring defence of motherland.

The AJK government conferred him the highest military award, equivalent to Nishan-e-Haider.

Because, they valiantly fought to repulse Indian army of aggression many a times.