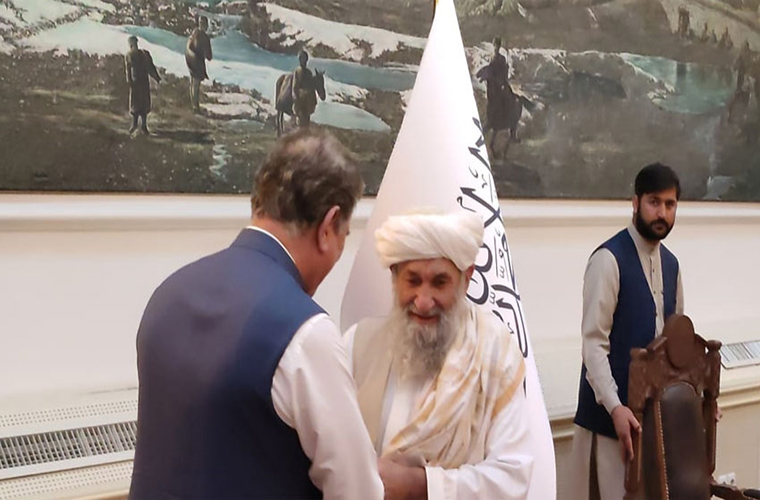 On the occasion, Shah Mahmood Qureshi also mentioned the steps Pakistan has taken to facilitate people of Afghanistan.

He mentioned visa facilities to Afghan citizens, especially the business community among those steps.

Moreover, he also mentioned, opening up of new border points, and facilitating movement.

He expressed Pakistan’s resolve to play a constructive role, in collaboration with Afghanistan’s neighbouring countries, for peace and stability in the region.

During the meeting, both sides also exchanged on matters of bilateral interest, enhancing cooperation in economic sector.

Particularly, they spoke on trade and commerce, as well as various options to bring the Afghan people out of the economic crisis.