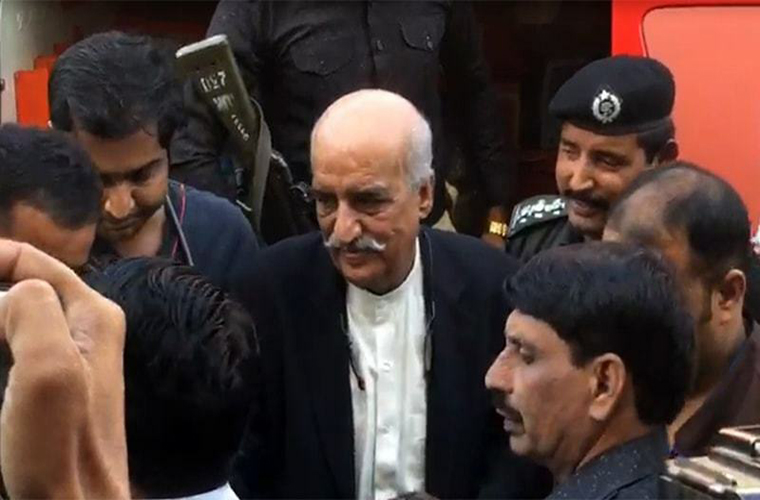 The Supreme Court, however, ordered to keep Khurshid Shah’s name on the Exit Control List.