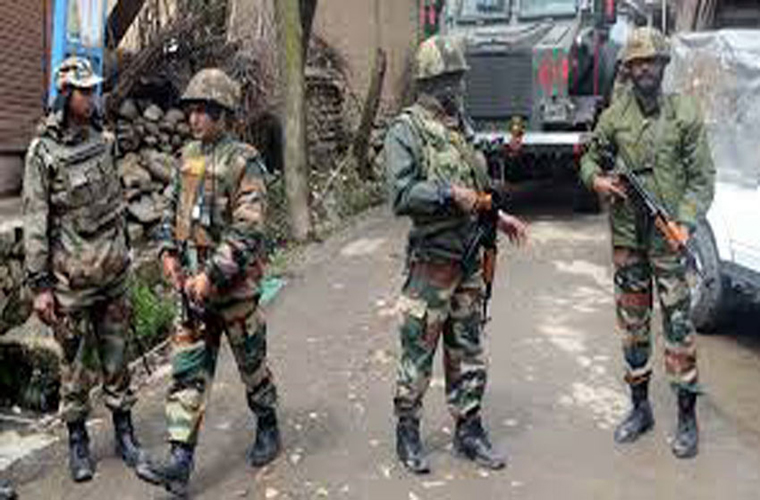 The move aims to carry out evil designs of Modi regime against the local Muslims.

Gangs of highly motivated Hindu extremists trained in the use of arms in the name of Village Defence Committees.

They are notorious for carrying out evil designs of Modi regime against the local Muslims.

In their fresh act of state terrorism, the troops martyred the youth during a cordon and search operation in Draged area of the district.

Meanwhile, restrictions across the occupied territory have been further tightened ahead of Indian Home Minister Amit Shah’s visit, this weekend.

It termed the Indian approach regarding the Kashmir dispute as absolutely unrealistic and arrogant.

Furthermore, it said that a military solution of a political dispute like Kashmir involves a risk of death and destruction beyond imagination.