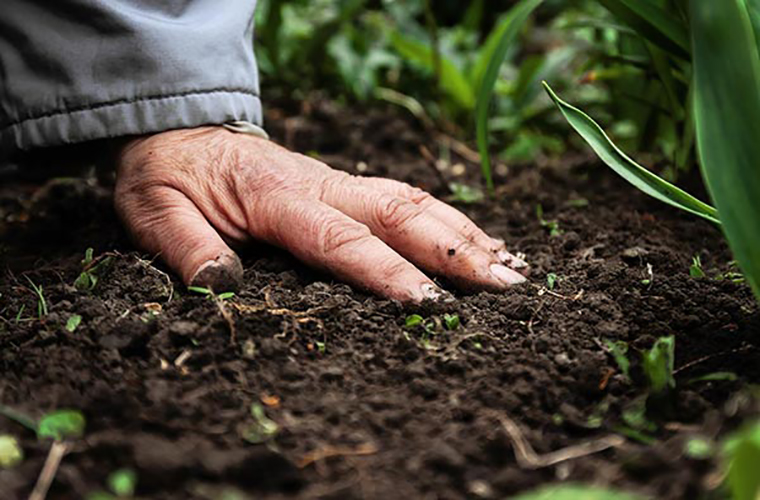 He said it could thrive in a fully deregulated environment, even without any subsidies.

Talking to media here, he said currently the fertilizer industry of Pakistan was providing urea at a significant discount of Rs 5,000 per bag compared to imported urea.

The government could earn higher revenues and reduce the country’s fiscal imbalance through deregulating the industry and introducing weighted average cost of gas (WACOG) for all manufacturers. They included indigenous gas and imported RLNG-based plants.

He said higher gas revenue of Rs 89 billion from the fertilizer industry could fund the targeted subsidy of around Rs 65 billion for small landholders.

Imran said in the post deregulation, the government can utilize the benefit of reduced subsidy on feed gas to offer targeted subsidy to small farmers.

Furthermore, he said the removal of feed gas subsidy on production of urea and DAP would not have a significant impact on the prices of major crops and resultant expenditure of family households in Pakistan.

However, a sector-wise review over the last 10 years revealed that the returns had remained lower than many other industries.

During this period, he said the industry made an investment of Rs 162 billion in capacity expansions and plant up-gradation under the highly effective Fertilizer Policy 2001. That helped Pakistan to become self-sufficient in urea production.

As a result, farmers remained shielded from COVID-induced shocks in global urea prices that surged by 86 per cent for the last one year.

“Despite introduction of the Fertilizer Policy, return on assets for the fertilizer sector have remained lower than other sectors.

The return on equity and return on assets of the fertilizer industry at 33% and 11%, respectively. Those remain lower than many major industries. They included food and personal goods, automobiles, and oil exploration and production.

The return on equity and return on assets for other industries are as high as 67% and 19%, respectively,” he said.

On the other hand, the CFO said the fertilizer industry played a critical role to ensure the food security of Pakistan by providing adequate and affordable supply of urea.

He further said that the government was providing the industry a feed gas subsidy on spot basis of Rs 842 per bag.

Besides, the industry was passing on six times more benefit to the farmers through a discount of Rs 5000 per bag, compared to the international levels.

Through import substitution, he said, the fertilizer sector would contribute more than $3 billion towards reducing the trade deficit in 2021.

He said due to significantly lower prices, the local fertilizer industry would save farmers from an additional burden of Rs 363 billion in 2021 as well.

He further said 96 per cent of the income attributable to shareholders of the fertilizer companies contributed towards national exchequer last year.