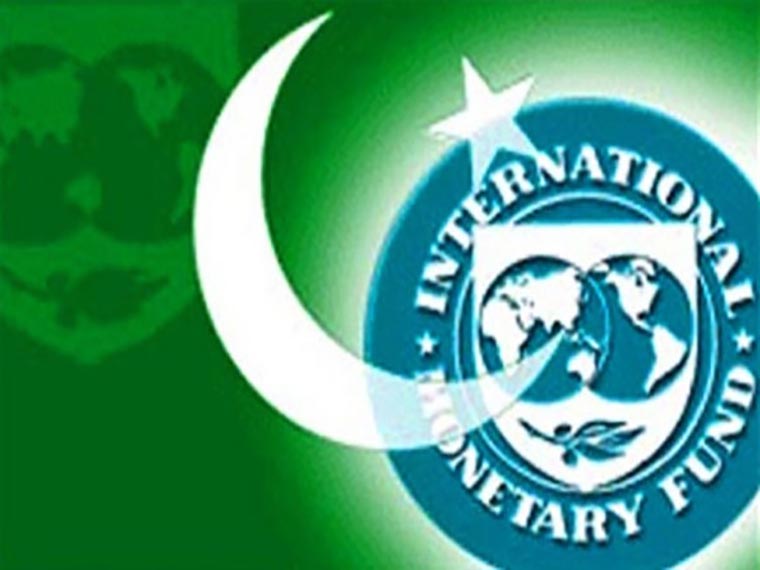 The ministry of finance on Sunday rejected the news regarding failure of talks between Pakistan and the IMF.

In this regard, Finance ministry spokesman Muzammil Aslam issued a statement. He said there was no truth in the news about the deadlock.

Pakistan Finance Ministry says no deadlock in talks with IMF

Furthermore, he said that the talks would resume from Monday (tomorrow). Talks would continue uninterrupted as per schedule.

Aslam said the date for ending talks not fixed and the negotiation would continue till success of the talks.

Moreover, the Secretary Finance and his team remain engaged for talks in Washington DC as per schedule.