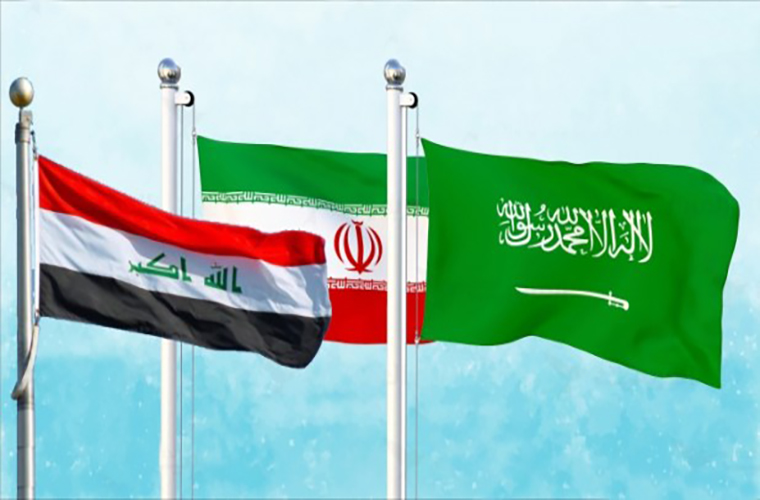 Foreign Ministry spokesman Asim Iftikhar spoke on the development, while answering a question at his weekly news briefing in Islamabad.

He hopes that enhanced confidence and engagement between Iran and Saudi Arabia would foster durable peace in the region.

Furthermore, he pinned hope that this would be a very positive development.

He commented on the recent exchange of various delegations between Iran and Pakistan, including the visit of Iran’s Chief of Staff of the Armed Forces Major General Hossein Bagheri.

He further said that Pakistan-Iran ties have been fraternal and friendly. As immediate neighbor, we attach great importance to this relationship. Besides, he said, we also have dialogue to address matters of mutual concern.

He said that all of this goes with our policy of friendly neighborhood.

Moreover, he referred that Pakistan and Iran also have been collaborating closely on Afghanistan.

Earlier, Prime Minister Imran Khan also mentioned this in an interview with Arabic section of Russia Today (RT) television on the sidelines of the SCO summit in Tajikistan last month.

He underlined better understanding between Tehran and Riyadh in the region’s interest.

In a recent interview with the Financial Times, the Saudi foreign minister described the talks with Iran as “exploratory.”