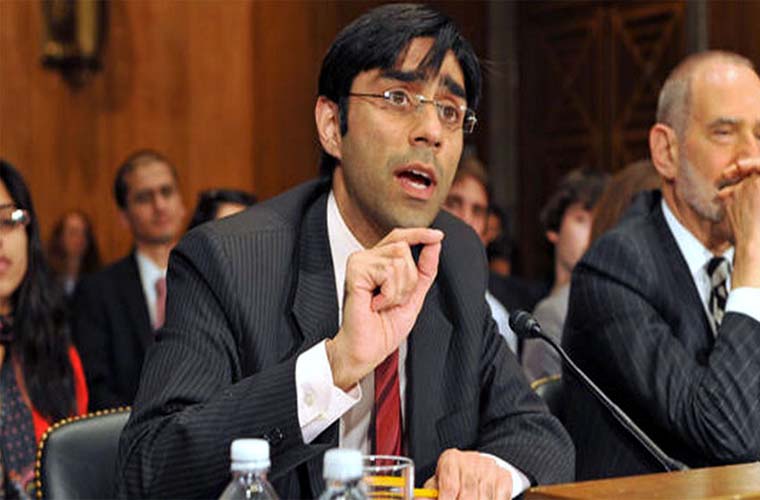 He further said that new situation in Afghanistan would turn into a connectivity corridor.

Dr Moeed underlined China as a key pillar of the vision of Pakistan’s north-south connectivity coming through the China-Pakistan Economic Corridor.

Moreover, he stressed the need for a coordinating mechanism on engagement with the region and the rest of the world before recognition of the Taliban government.

He said Prime Minister Imran Khan has set a new paradigm. Thereby ‘Pakistan will never be up for sale’, but will stand for its interests.

Furthermore, he said noted this as a paradigm that Prime Minister has set with every country and not just the United States.

Dr Moeed said Pakistan, at the cost of being looked upon as insincere, kept emphasizing that the war in Afghanistan could not be won militarily.

On the other hand, Prime Minister Imran Khan said the two countries have direct stake in peace and stability in Afghanistan.

He stated this, while talking to Chief of General Staff of the Armed Forces of Iran Major General Mohammad Bagheri.

The latter called on Prime Minister Imran Khan in Islamabad on Wednesday.

First meeting of the National Coordination Committee on Coronavirus held