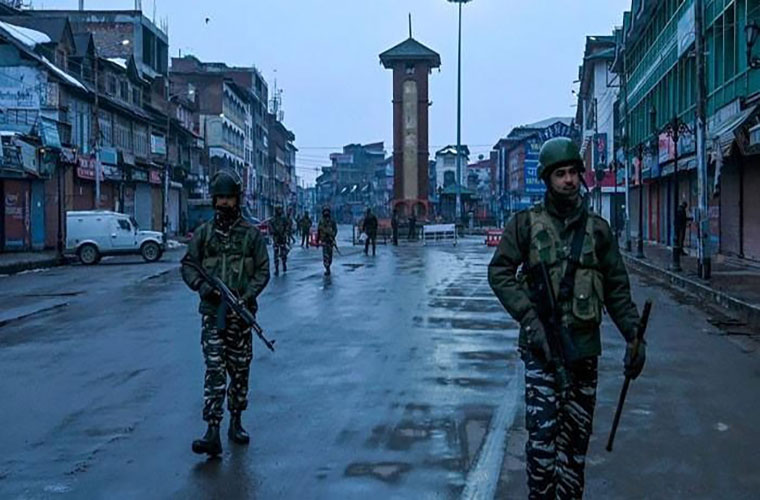 The All Parties Hurriyat Conference has reiterated its call to protest against the Indian government’s machinations to suppress the Kashmiris’ ongoing struggle for securing their inalienable right to self-determination.

In this regard, the APHC spokesman has issued a statement in Srinagar.

He urged the people of the occupied territory to observe complete shutdown to protest against widespread arrests of youth and students.

Moreover, he urged the United Nations Secretary General to take serious steps for stopping the worst kind of Indian barbarism and fascism in IIOJ&K.

According to Kashmir Media Service, this has raised the three-day toll to 08 in the territory.

They called for Sikh-Muslim unity to thwart evil designs of RSS-backed Modi regime.

They were protesting against the Indian oppression and barbarism in IIOJK.

It said that Indian military occupation poses an existential threat to the Kashmiris living in occupied Jammu and Kashmir.

Coronavirus has infected nearly 258000 in Pakistan so far