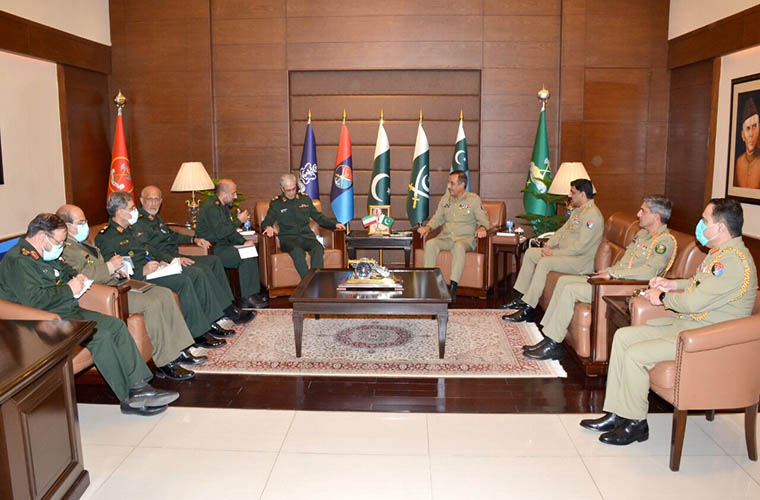 Both sides discussed regional developments and situation in Afghanistan.

Besides, they discussed strengthening of defense relations between the two countries and border cooperation.

Those included relations in the field of defense, security, military, border, regional developments.

Moreover, the two sides stressed the serious desire and determination to strengthen these relations and expand bilateral cooperation between the armed forces of Iran and Pakistan. 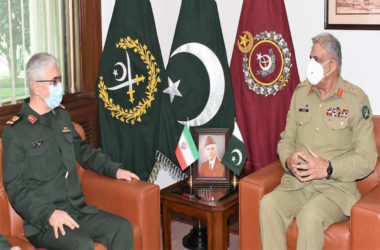 Both sides also expressed satisfaction over the increased cooperation between the two countries in defense and security areas, especially the border cooperation.

Earlier on arrival at GHQ, the chief of staff of the Iranian Armed Forces laid a wreath at Yadgar-e-Shuhada.

Moreover, he paid homage to the sacrifices of the martyrs of Pakistan Army.