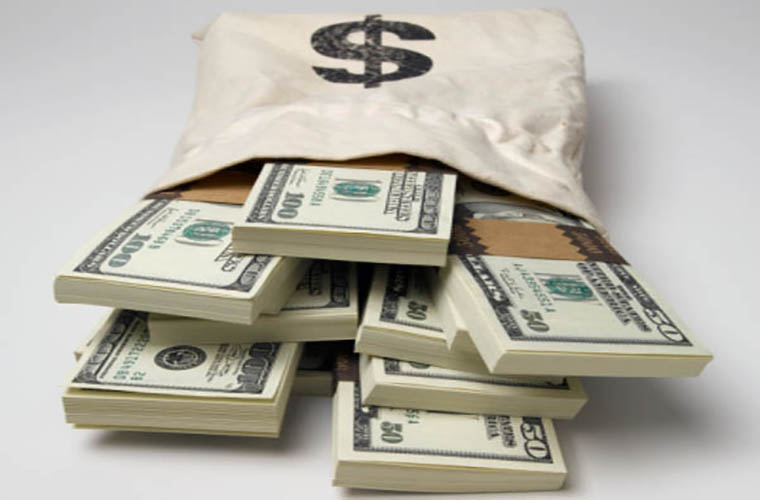 Interior Minister Sheikh Rashid Ahmed announced launch of the campaign, while addressing a news conference in Islamabad on Monday.

He further disclosed arrest of 88 people as part of this drive so far.

The Minister said we have also ordered to initiate audit inquiry against five mega exchange companies in this regard.

He said to deal with the foreign funding, the government will take action against those NGOs who are operating under covert services.

While responding to a question, he said Pakistan is going through a crucial time since its existence.

Furthermore, Sheikh He said peace in Afghanistan is important for Pakistan.

Blast in Wah Cantt shatters the windows of nearby buildings