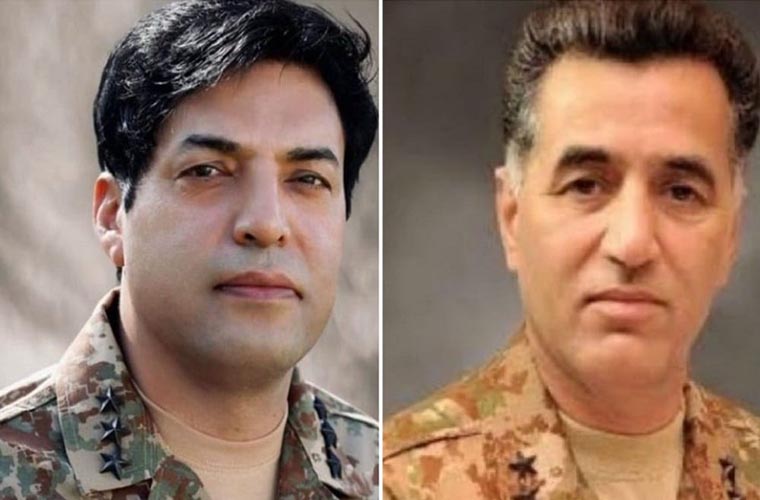 Speculations bandied around across the country for some days, in this regard.