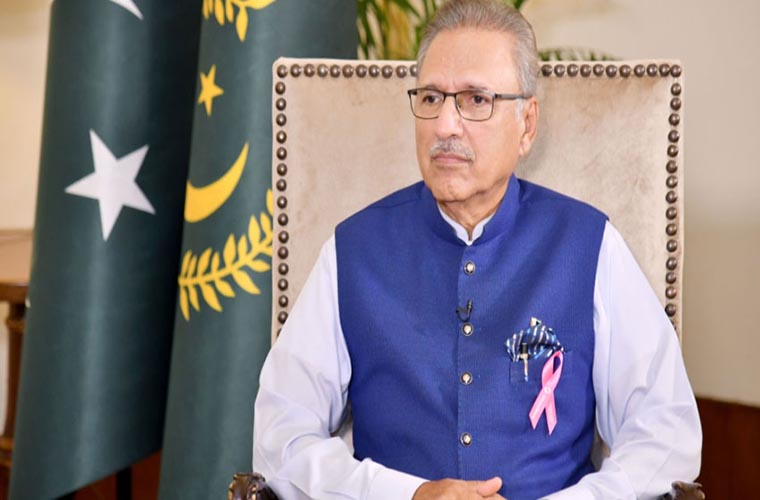 In this regard, President Dr. Arif Alvi has set aside an impugned order of the Wafaqi Mohtasib on a widow’s plea.

He directed the Employees’ Old Age Benefits Institution (EOBI) to make payment of pension arrears since the death of her husband during 2017.

The directive issued on the representation from the complainant, Ms. Ayesha Arif widow of Arif Mehmood.

President set aside the order of Wafaqi Mohtasib of 25-11-2020 that had upheld EOBI’s decision.

That meant grant of pension along with payment of six months arrears under survivor’s pension against her claim made on 06-08-2019.

As per directive of the President’s, the compliance of the same case should be made within thirty days.