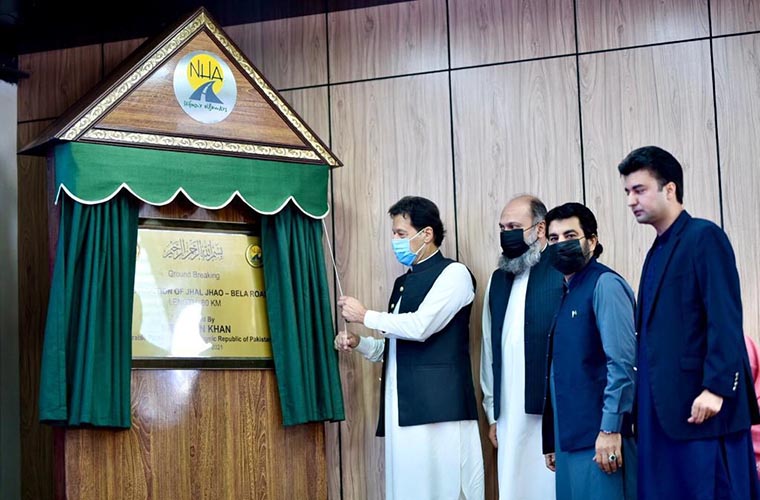 He underlined it mandate of the FIA to expose the handful of elements that minted money through road projects.

Moreover, he pointed out that the road projects being executed by the present government are less in rates when compared with those completed in previous regimes.

The Prime Minister said we are spending two hundred million rupees less on a four-lane road than the ones executed back in 2013.

He said this demonstrates how much tax payers’ money was plundered in the past.

Furthermore, he assured to make the findings of the investigation public.

He said we are focusing on the development of backward areas to bring them at par with the developed ones.

The PM especially stressed for improving connectivity in Balochistan saying this is vital for the development of the province as well as Pakistan.

He said the road infrastructure projects in Balochistan are being completed on fast track basis.

He said both federal and provincial government are working together for the development of Balochistan.

He further said we are ensuring timely completion of road infrastructure projects in the province so that the people can really benefit from them.

CNG stations reopened for 12 hours in Sindh including Karachi