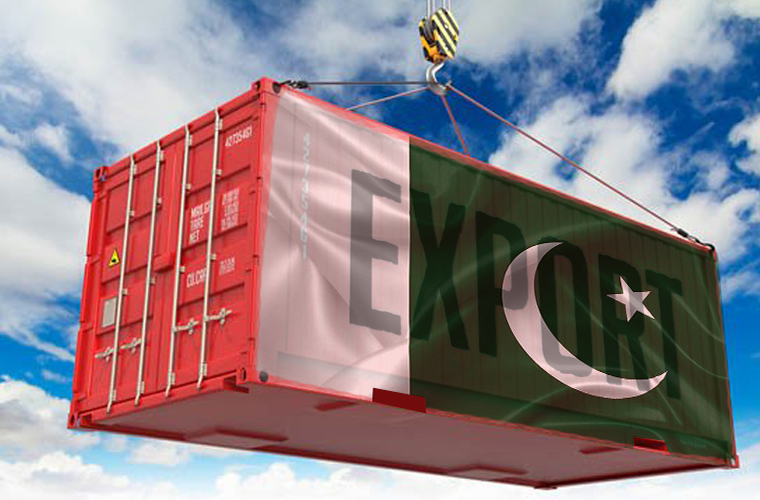 While addressing a conference in Islamabad on Wednesday, he said that the government set $ 38 billion exports target after consultations with the relevant stakeholders.

However, he said that we will try to reach forty billion dollars mark.

Abdul Razak Dawood expressed the confidence that the industries and the farmers will play their part to achieve the export target.

The Adviser said tariff rationalization is part of our Make in Pakistan strategy.

He said more tariff rationalization will be done in the next budget in order to facilitate different industries including the farmers.

On the other hand, Pakistan has become a 4G Smartphone exporter within a short period of time.

“I would like to congratulate ‘Airlink Communications’ in playing an integral role in this process and exporting their first batch of 1500 locally manufactured smartphones to UAE” the Adviser said on his official twitter account.

He said that it is a small beginning for the company but a significant milestone for Pakistan’s mobile phone industry.