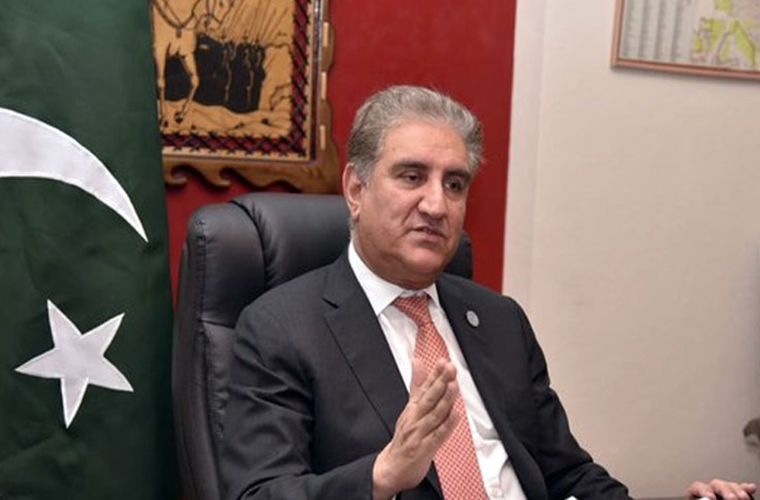 Pakistan suggests ambassador of fallen govt of Afghanistan should quit.

Foreign Minister Shah Mahmood Qureshi said the Afghanistan’s ambassador to the United Nations from Afghanistan’s toppled regime had no standing.

Pakistan suggests ambassador of fallen govt of Afghanistan should quit

In an interview with The New York Times, he suggested that the war-torn country’s seat at the UN should remain vacant for now.

The FN further said Ghulam Isaczai’s right to represent Afghanistan at the United Nations not defensible because his government has collapsed.

Ghulam Isaczai’s who so far remains the officially recognized envoy of Afghanistan at the UN, remains listed to speak in the General Assembly.

Meanwhile, the Taliban have requested the UN to permit Suhail Shaheen to replace Isaczai and speak at the General Assembly.

The United Nations General Assembly’s Credentials Committee will take up the issue who should rightfully represent Afghanistan.

Qureshi further said there have been no signs of a feared descent into civil war in Afghanistan over the Taliban’s victory, at least not yet.

He said Pakistan has not seen an influx of Afghanistan citizens surge across the border despite the fact that the border is open.

However, the FM noted it as possibility that a humanitarian and economic collapse in Afghanistan remained a real threat.

While answering a question, the Foreign Minister described Pakistan as a “supportive ally” of the United States; both during the US-led war in Afghanistan and the abrupt American pullout.

Amendments in Companies Act 2017 approved to to facilitate startups

Sustainable Development in the Era of Covid19 and Beyond