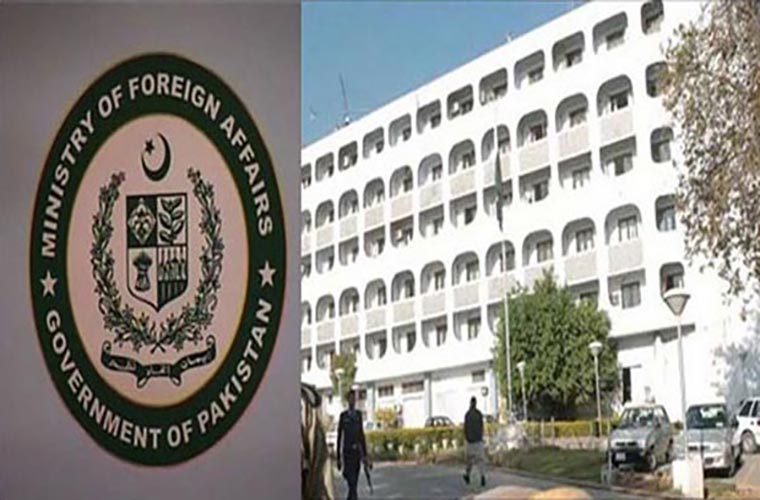 The martyrs also included a 65 year old man, in Uri sector along the Line of Control (LoC).

The FO underscored it as another example of India’s unabated state-terrorism which India perpetrated against Kashmiris for decades.

“The so-called “anti-infiltration” operation in Uri is the typical false flag operation by India that Pakistan has been warning the world about. This is an old Indian ploy to malign Pakistan.”

Furthermore, he noted it as high time that India recognized that no amount of staged-managed mischief and brutal clamp down on Kashmiris can suppress the Kashmiris’ movement to achieve right to self-determination nor would it mislead the world into accepting India’s desperate attempt to portray that as a victim of terrorism.

Moreover, Indian forces have martyred more than 100 Kashmiris this year.

The spokesperson further said rampant human rights violations by India in IIOJK warrant an investigation by a United Nations Commission of Inquiry.

Notably, he also referred that the OHCHR had recommended UN probe in its Kashmir reports of 2018 and 2019.