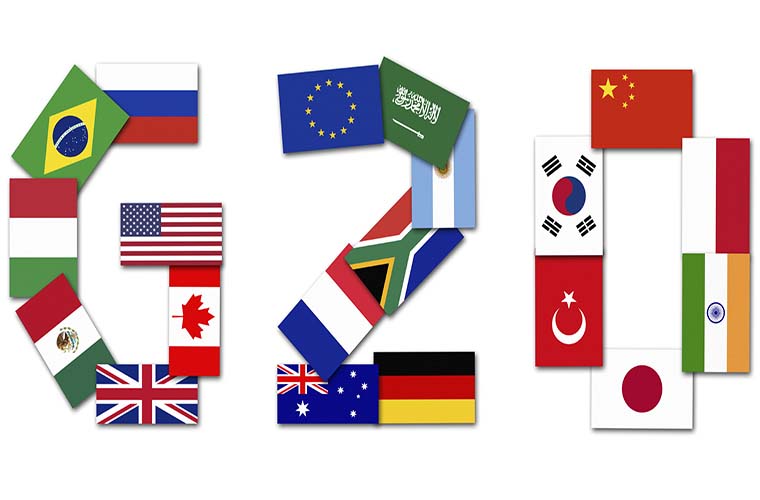 He further underlined lifting economic sanctions among other suggestions to jointly bring peace to the war-torn country.

The FM said that as a major platform for international economic cooperation, the G20 should, based on its purview, play a constructive role in efforts to seek peace, promote development and build consensus in Afghanistan.

Furthermore, he said that the Chinese foreign minister during the meeting made the following six proposals:

First, humanitarian assistance is of utmost urgency. China has decided to provide 200 million RMB worth of supplies to Afghanistan. They include an initial batch of 3 million doses of COVID-19 vaccines.

He said that we hope countries responsible for the current situation in Afghanistan will seriously reflect upon what they have done and take prompt and concrete actions to ease the Afghan people’s difficulties and fulfill their due obligation.

China called for lifting of various unilateral sanctions or restrictions on Afghanistan.

The country’s foreign reserves are national assets that should not be used as leverage to exert political pressure on Afghanistan.

Third, interactions and engagement must remain inclusive. The international community should support the Afghan people in independently choosing a development path suited to the national conditions, eventually building a broad-based and inclusive political architecture, respecting the basic rights of ethnic minorities, women and children, and following a peaceful foreign policy of good-neighborliness and friendship with other countries, especially neighboring countries.

Fourth, counter-terrorism cooperation should be deepened. The international community should bear in mind the vision of a community with a shared future for mankind, build a united front against terrorism, oppose double standards and selective counter-terrorism, and prevent Afghanistan from becoming a hotbed and harbor for terrorism again.

Fifth, both the symptoms and root causes of the refugee issue need to be addressed. The US and NATO countries should bear the primary responsibility for resolving the refugee and migrant issue in Afghanistan. The international community should also help Afghanistan speed up its economic reconstruction and fundamentally reduce the number of refugees and migrants.

Sixth, various mechanisms should coordinate for greater efficiency. China supports the role of the UN as the main channel for upholding peace and stability and promoting humanitarian assistance in Afghanistan, and urges the UN Assistance Mission in Afghanistan (UNAMA) and other UN agencies to earnestly fulfill their duties.

Furthermore, he said we welcome various multilateral mechanisms on Afghanistan to leverage their respective strengths and form synergy for assisting Afghanistan.