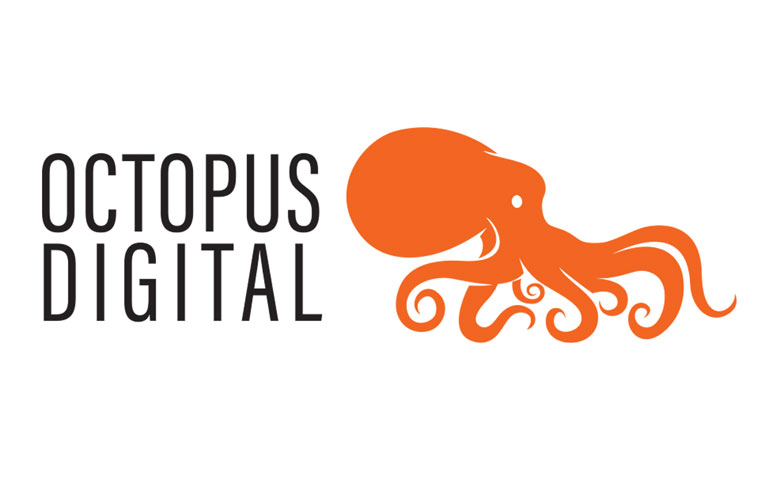 KARACHI – Octopus IPO presents a major rally point to become the case study of Investment Banking failure and mispricing in the history of Pakistan.

Underselling and mispricing a very good company and its prospects is an Investor’s Dream but a Sponsor’s Nightmare as various Investment Banking experts continue to relay their thoughts on the mispricing and miscalculation of advisors that has resulted in a blockbuster historic demand witnessed for Octopus Digital. It is learned that a DCF valuation of Octopus Digital as per the model by the Consultant/Book Runner to the issue reveals a lucrative valuation of PKR 225/share. The company is expected to earn PKR 3.07/share in Financial Year ending December 2021 whereas the projections for Financial Year ending December 2022 are PKR 5.55/share.

The company is being taken public in the month of September 2021 which means that it will have funds available for utilization by mid-October 2021 i.e. for only 75-80 days in a financial year of 365 days. A simple analysis of this data shows that the reserve price of PKR 29/share gives a trailing multiple of almost 9.4x and FY 2022 forward multiple of a meager 5.2x whereas the technology companies are trading at a trailing multiple of around 30x and forward multiple ranges between 20x-25x.

This means that on the basis of trailing multiple, the company’s valuation is around PKR 90/share, and in terms of forwarding multiple, the valuation will range between PKR 110 -140/share. Using any calculation means even after placing a generous discount of 30%, the floor price could not have been set at anything below an extremely conservative PKR 70/share.

On the contrary, a lot of comments were witnessed in the market by experts appreciating the liquidity available in the market that yielded a demand of around PKR 30 Billion, which seems to be entirely misplaced as during the book-building process, except the unfortunate individual investor class, the broker can waive margin requirement of 25% to institutional and corporate investors. The actual figures of money deployed in this book-building will be limited to individuals participating with 100% margins and few institutions/corporates that paid a 25% margin as the majority would have paid nothing. Hence in our view, the amount of money flowing in towards the book building would just be a fraction of misplaced comments that we have come across.

The Apex and Frontline Regulator needs to assess and protect, not only just the investor but also an ill-advised sponsor/company, as this public issue received a mammoth response from the market because being extremely undervalued will only leave a sponsor/company wondering. Ultimately the sponsor has no choice other than to join the celebration party, as partly they may also have not done their homework completely and have a huge well deserved reputation to protect.

While it may sound extremely good that the IPO witnessed 27 times oversubscription and attracted the highest bidding in Pakistan, an effective cost of funds locked in the IPO process over the next 5 days deems it unworthy of being called an efficiently priced public offer. Financial markets are supposed to be efficient for valuations and pricing of the assets, it is extremely unfortunate that most of the institutions and individuals will get only a handful of shares (3.7% at the max of the issue size).

The pendulum of IPOs in Pakistan Capital Markets has started to swing in extreme directions. The recent IPO of Pakistan Aluminium Beverage Cans turned out to be a nightmare for investors as the price discovery in book building hitting its upper circuit could not sustain itself at all and trading well below its strike price.

We wonder had there been no upper circuit in book building the sponsor/company could have been saved and received a well-deserved price. However, at the same time, the Regulators had no choice but to put an upper circuit as companies like AlShaheer and Roshan Packages turned out to be a disaster for investors. The only recent example where we witnessed an IPO maintaining a sane range in book building was of Citi pharma which post-IPO did well for the investors on the back of good developments in the company, as learned from the market.

All in all Octopus Digital has become a blockbuster for the investor community across Pakistan.

ANIMAL RIGHTS AND OUR IGNORANCE