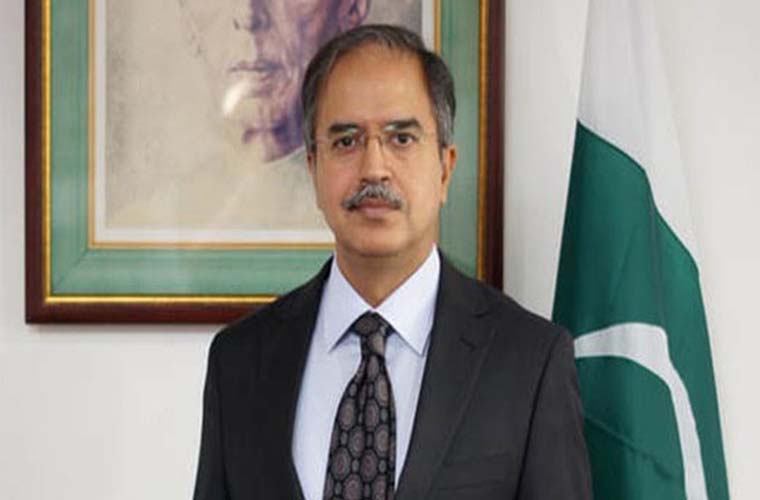 The latter will assume the responsibilities of Pakistan’s High Commissioner to Australia.

A career diplomat, Asim Iftikhar Ahmad recently was serving as ambassador to Thailand.

He also served Permanent Representative to the United Nations Economic and Social Commission for Asia and the Pacific.

Having joined Foreign Service of Pakistan in 1993, Asim has held various positions at the Ministry of Foreign Affairs.

Moreover, he also served in Pakistan missions abroad, and at international organizations.

Notably, he represented Pakistan at the UN, OIC, the Human Rights Council and others.

Condition of 50pc work from home in all government institutions removed