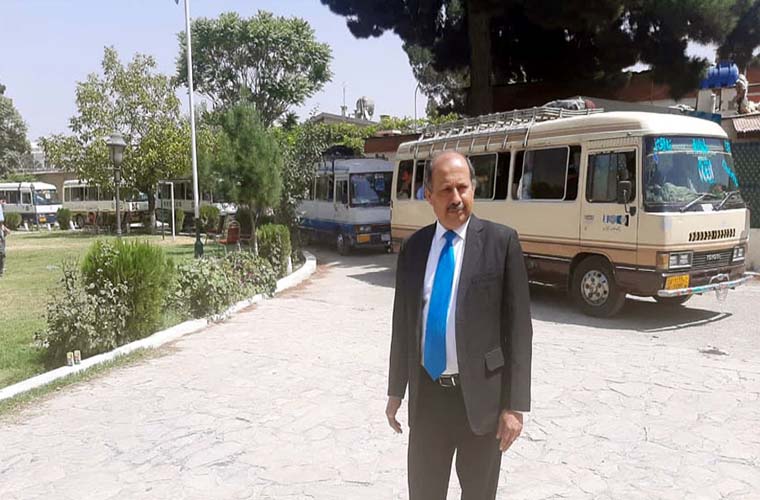 In a tweet on Saturday, Pakistan’s Ambassador to Afghanistan Mansoor Ahmad Khan said that Pakistan Embassy in Kabul is now sending a group of 57 Pakistanis.

They included women and children. As per ambassador, the embassy is sending them by road to Pakistan via Torkham.

Meanwhile, Pakistan’s embassy in Kabul arranged movement of over 250 people to Kabul airport with security.

These included foreigners and Afghans working for the IMF and the Turkish nationals.

On the other hand, NATO countries want more time for evacuations from Kabul beyond deadline.

Several NATO countries pressed on Friday for evacuations from Kabul to continue beyond the current U.S. deadline of Aug. 31, 2021.

Because, they say, so many people seeking safe passage following the Taliban’s takeover of Afghanistan are stuck outside the airport.

Thousands of foreign nationals and people who feel them under threat from the Taliban are desperately trying to get into the airport.

After an emergency meeting of NATO foreign ministers, he referred that the U.S. has stated that the timeline ends on Aug. 31, but several of our allies raised … the need to potentially extend that.