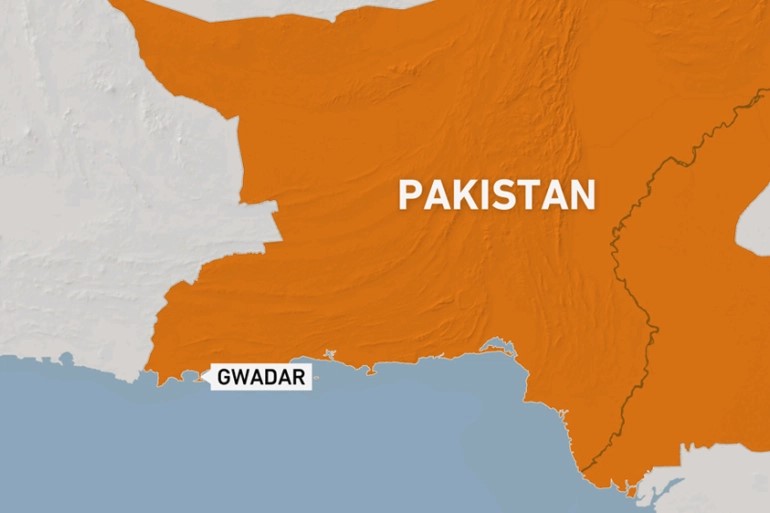 He targeted the convoy of Chinese nationals that comprised of three Chinese vehicles with integral security details of Pakistan army and police contingent.

The incident took place along the coastal road near a Fishermen Colony on East Bay Expressway in Gwadar.

According to a Ministry of Interior’s press release, a young boy ran out of the colony once the convoy reached there to target Chinese vehicles.

Fortunately, soldiers of Pakistan army in plain clothes employed as hang around security rushed to intercept the boy.

But, the boy immediately exploded himself about 15-20 meters away from the convoy.

The cops rushed him to the nearest Gwadar Hospital.

Pakistan to reopen four border points with Iran from Sunday