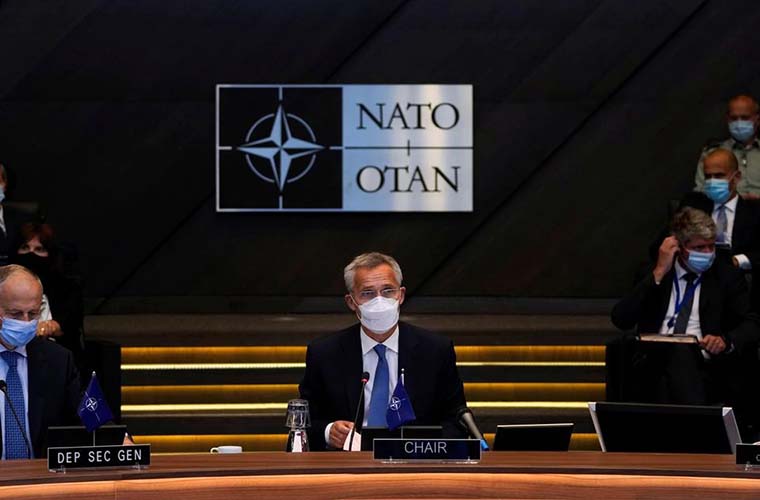 Several NATO countries pressed on Friday for evacuations from Kabul to continue beyond the current U.S. deadline of Aug. 31, 2021.

Because, they say, so many people seeking safe passage following the Taliban’s takeover of Afghanistan are stuck outside the airport.

Thousands of foreign nationals and people who feel them under threat from the Taliban are desperately trying to get into the airport.

after an emergency meeting of NATO foreign ministers, he referred that the U.S. has stated that the timeline ends on Aug. 31, but several of our allies raised … the need to potentially extend that.

Although the Aug. 31 remains the set deadline for withdrawal of thousands of U.S. troops, crucial for securing Kabul airport, President Joe Biden said this week that they may stay longer to facilitate the evacuation of Americans.

More than 18,000 people have left Kabul through air travel since the Taliban took over the capital on Sunday, according to a NATO official.

Meanwhile, Stoltenberg said that many of the 30 NATO nations had sent planes to evacuate vulnerable people.

But there was more capacity on those aircraft than there were people ready to board them because of the chaos outside the airport.

Moreover, he again urged the Taliban to allow the safe passage of all foreign nationals and Afghans seeking to leave.

The foreign ministers warned the Taliban not to let Afghanistan become a breeding ground for terrorism.