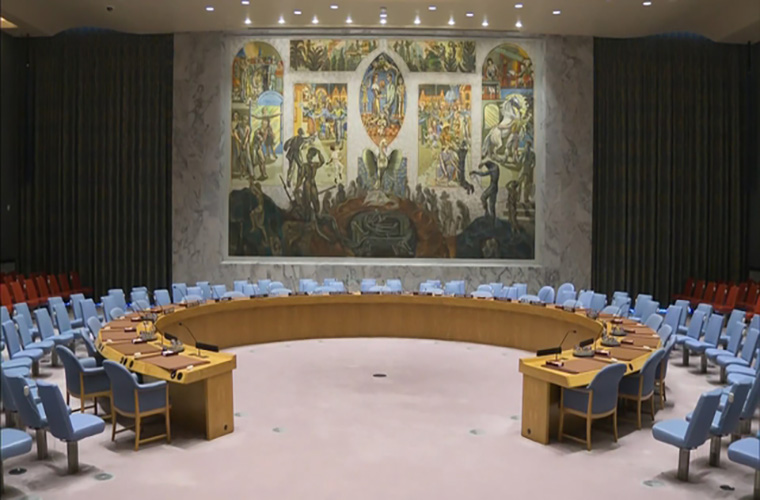 The UNSC  underlined the need of ending the fighting and abuse in Afghanistan.

He said that we must not abandon the Afghans as it is the time we should stand as one.

He stressed to use all means to suppress a global terrorist threat from Afghanistan and guarantee respect for human rights.

Moreover, Antonio Guterres asked the Taliban to respect international humanitarian law and the fundamental rights of the Afghans.

Among those “winners” include: Qatar, Russia, China, Pakistan, Turkey and Iran.
Others, like Turkey, have sought to have a role in post-American Afghanistan.
As per report, Iran’s media have full of stories arguing that the Taliban won’t export extremism or threaten anyone.
And that Iran has always helped the Afghan people.
Meanwhile, Iranian official Ali Shamkhani, for instance, has put out positive statements about Iran’s role in Afghanistan.
The JP also noted Qatar’s Al-Jazeera’s extraordinary coverage of the Taliban taking the presidential palace in Kabul.
Furthermore, to the JP, it appears Qatar had advanced knowledge of Taliban plans because Doha has been hosting the Taliban for years.