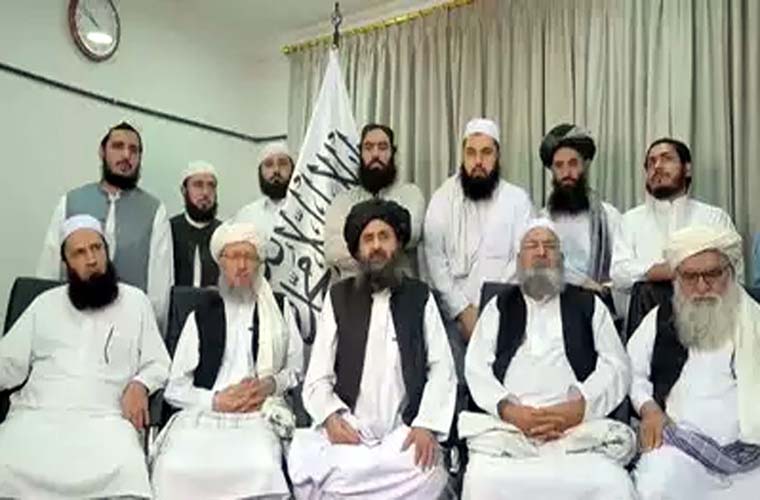 Taliban declares a general amnesty for all government officials and urged them to return to work.

In a statement, the Group urged the government officials to start their routine life with full confidence.

The Taliban made the announcement two days after taking power.

The 15-member United Nations Security Council (UNSC) unanimously issued a statement after its emergency meeting on Afghanistan.
The UNSC  underlined the need of ending the fighting and abuse in Afghanistan.

He said that we must not abandon the Afghans as it is the time we should stand as one.

He stressed to use all means to suppress a global terrorist threat from Afghanistan and guarantee respect for human rights.

Moreover, Antonio Guterres asked the Taliban to respect international humanitarian law and the fundamental rights of the Afghans.