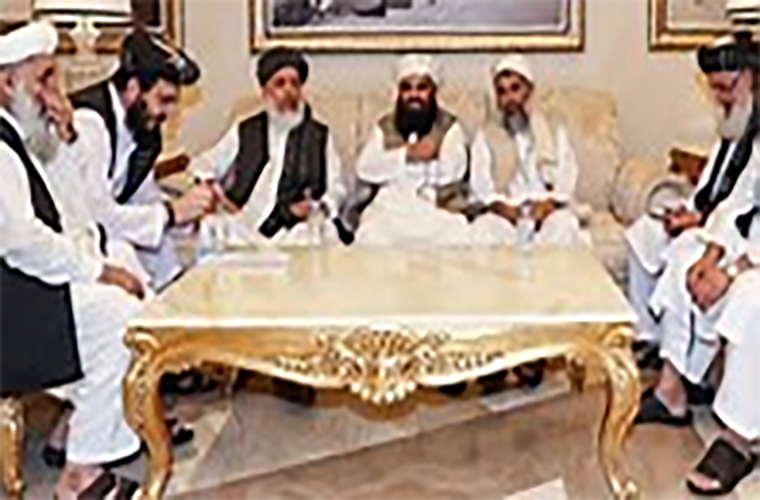 Pakistan to recognize Taliban govt after consultation with regional players, Minister for Information and Broadcasting Chaudhry Fawad Hussain on Tuesday.

He said Pakistan would take decision about recognizing Taliban government in Afghanistan in consultation with regional and international powers specially China, Turkey and the United States of America.

He said this, while briefing the media about cabinet decisions.

Pakistan to recognize Taliban govt after consultation with regional players

Fawad lauded peaceful change in Afghanistan. He further said that Pakistan would not take unilateral decision about recognizing Taliban government. Pakistan remains in close contact with global powers in that regard.

He hoped Taliban would not allow the use of their land against Pakistan and any other country.

Moreover, Pakistan remains committed to an inclusive political settlement as the way forward, representative of all Afghan ethnic groups.

He said Pakistan firmly believed that Taliban would adhere to respecting and protecting human rights in Afghanistan.

The minister further said Pakistan had earlier asked former President of Afghanistan Ashraf Ghani to establish a broad based government.

That meant inclusion of other stake holders in his government.