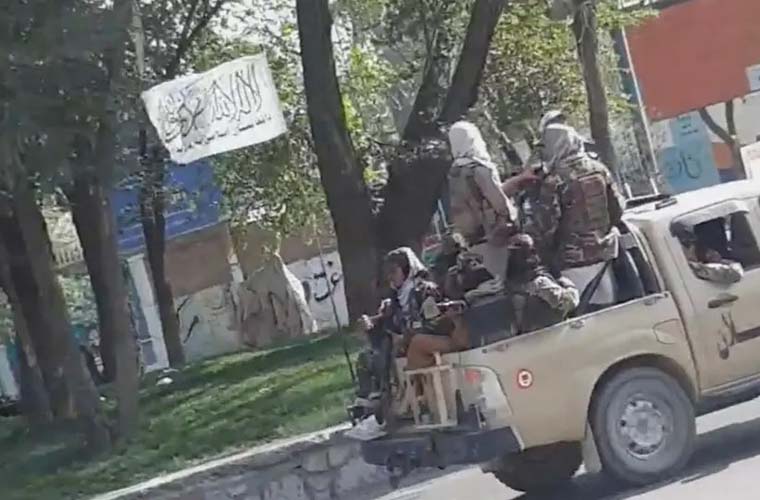 Among those “winners” include: Qatar, Russia, China, Pakistan, Turkey and Iran.
Others, like Turkey, have sought to have a role in post-American Afghanistan.
As per report, Iran’s media have full of stories arguing that the Taliban won’t export extremism or threaten anyone.
And that Iran has always helped the Afghan people.
Meanwhile, Iranian official Ali Shamkhani, for instance, has put out positive statements about Iran’s role in Afghanistan.
The JP also noted Qatar’s Al-Jazeera’s extraordinary coverage of the Taliban taking the presidential palace in Kabul.
Furthermore, to the JP, it appears Qatar had advanced knowledge of Taliban plans because Doha has been hosting the Taliban for years.
It says Qatar has a large US military base but has always backed religious extremists, including Hamas and the Muslim Brotherhood and has given a red carpet to the Taliban.
Israeli news outlet further noted as a big win for Qatar, and it will use it for leverage across the Middle East.

While talking to a delegation of Afghan leaders, he further said all stakeholders must work together for a better future of Afghanistan and the region as well.

The Minister underlined a peaceful, united, democratic, stable and prosperous neighbour as ultimate goal of Pakistan.

He further underscored comprehensive dialogue as the only political way for resolution to the Afghan issue.