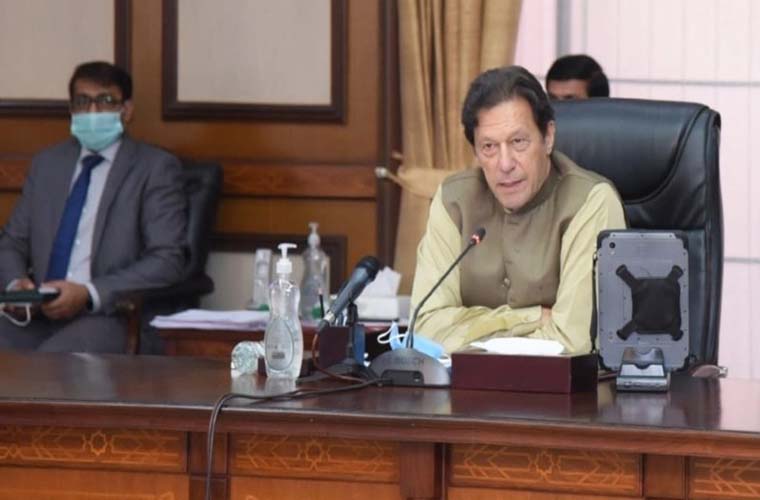 National Security Committee has reiterated that Pakistan remains committed to an inclusive political settlement in Afghanistan as the way forward representing all Afghan ethnic groups.

The committee repeated this stance during its meeting held with Prime Minister Imran Khan in the chair in Islamabad today.

Furthermore, the NSC called upon all parties in Afghanistan to respect the rule of law, protect fundamental human rights of all Afghans.

The forum also called for ensuring that Afghan soil is not used by any terrorist group against any country.

The NSC hailed it “indeed a logical conclusion to the conflict.”

The NSC noted that Pakistan is a victim of the decades long conflict in Afghanistan hence desires peace and stability in the neighborhood.

And the world must recognize the sacrifices made by Pakistan over the last four decades.

The meeting reaffirmed that Pakistan would continue to work with the international community and all Afghan stakeholders to facilitate an inclusive political settlement.

It was stressed that the principle of non-interference in Afghanistan must be adhered to.

He directed to ensure availability of all possible facilities to repatriate Pakistanis.

The PM also directed for similar facilities for diplomats, journalists and staff of international organizations seeking to leave Afghanistan.

Meanwhile, participants had a briefing on the latest developments in Afghanistan and their possible impact on Pakistan and the region.