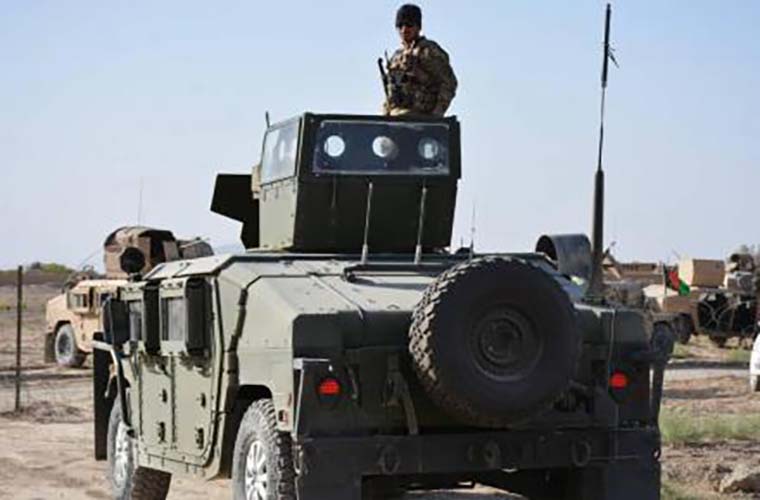 According to Tolo News, local officials said on Thursday that Taliban attacked on the capital city of Herat province and Qal-e-Naw, the capital of Badghis but the security forces pushed them back on Wednesday night.

The Taliban attacked Herat city from four directions but faced a “huge response” from security and public uprising forces.

According to Abdul Saboor Qani, the provincial governor, at least 30 Taliban lost lives and dozens of others wounded.

Qani further said that “one security force member was also killed and four others were wounded.”

He said that the air force also supported the local troops in fighting against the Taliban.

According to the provincial governor Hasamuddin Shams, at least 60 Taliban, including their four commanders, were killed in the clashes and 50 others were wounded.

He further said that fighting still continues in some parts of the outskirts of Qala-e-Nau. But the government forces have controlled the situation.

He did not provide details about possible security forces’ casualties in the clashes.

The fighting started 25 days after local officials and the Taliban announced a ceasefire in the city.

Mediation of tribal elders had convinced them for ceasefire.

However, Shams blamed the Taliban for breaking the ceasefire.

The Taliban has not yet commented on the Badghis and Herat clashes.

Polling for British Parliament election being held across UK