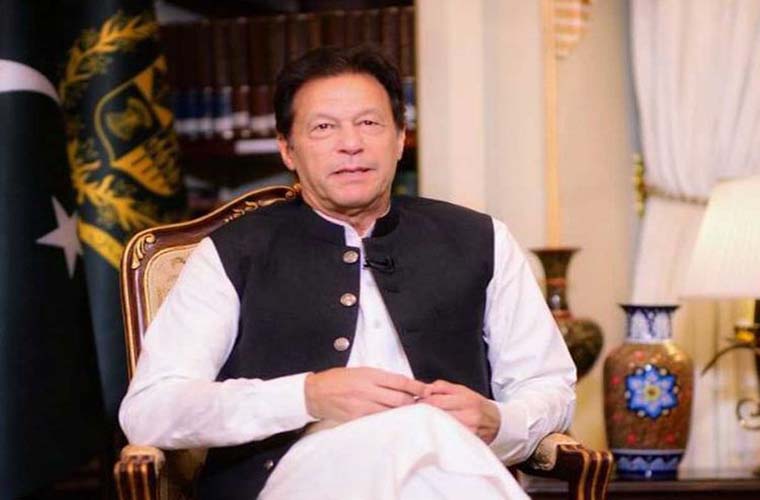 PM for inclusive govt thru political settlement only solution to Afghanistan

Furthermore, he said Pakistan stays ready to work with any government in Afghanistan which Afghan people elect.
He once again made it clear that we have no favourites in Afghanistan.

He further said the Afghan government must stop making Pakistan a scapegoat for its own failures.

He said Pakistan played a crucial role for making peace in its neighbourhood, including Afghanistan.

He referred to Doha talks which meant to ensure peace there through ceasefire and political settlement.

The PM said the prevailing situation in Afghanistan could lead to a civil war in the country.

Resultantly, he feared, that would make Pakistan suffer being the immediate neighbour.

He said it could also affect our geo economic agenda of improving trade links with Central Asia.

He said we reached out to all Afghan factions for this purpose, including those who are considered anti-Pakistan.

However, the Prime Minister said perfect time for political settlement was during NATO forces stay in Afghanistan.

But now, the PM said, it seems difficult in current scenario.

Moreover, the PM said that no other country can afford sacrifices that Pakistan rendered.