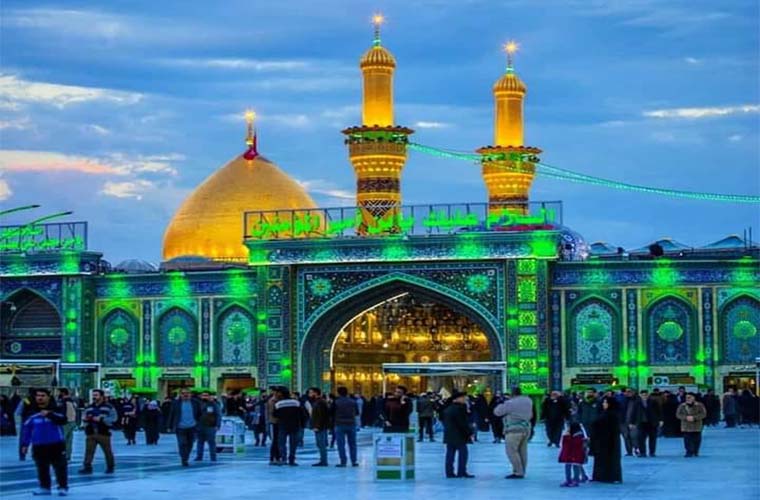 Federal Minister for Religious Affairs and Interfaith Harmony Sahibzada Noor-ul-Haq Qadri on Thursday made this demand.

He urged Iraqi authorities to issue at least 15 day religious tourist visa instead of only seven days visa.

Furthermore, he also demanded the facility of direct flights to Najaf and Baghdad from different cities of Pakistan.

He said Pakistani people has historical, religious, spiritual relations with the people of Iraq.

In the meeting, the dignitaries discussed early completion of Ziyarat directorate in Iraq.

Moreover, the minister said the relations of both countries have further strengthened in last three years.