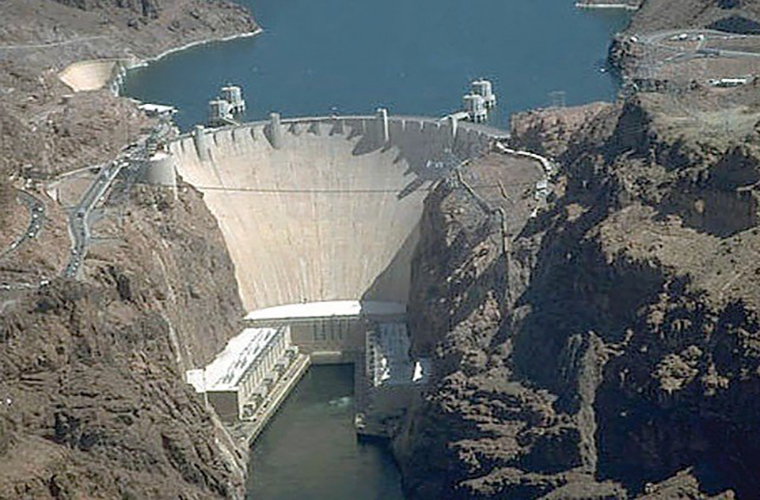 Over 32000 acres of land acquired for Diamer Basha Dam project so far.

The government has so far acquired 32,073 acres of land for important Diamer Basha Dam project.

That would meet growing water and power needs of the country.

Over 32000 acres of land acquired for Diamer Basha Dam

The acquired land is around 90 percent of total required 35,924 acres of land for the project.

According to the official information, the total estimated cost of Diamer Basha Dam project stood at Rs.1406, 122 million.

And the cost for PC-I (Power Generation Facilities yet to be approved) estimated Rs. 751,000 million.

Moreover, present government that is giving priority to completion of mega power projects.

However, the cost will be updated during revision of PC-I in accordance with guidelines of Planning Commission’s Manual for Development projects.

As per plan for construction, the Consultants for main works have commenced their services from October last year.

Contractor for Main Dam works mobilized at site after signing of Contract Agreement with commencement date as August 07, 2020.

As per financing plan, government of Pakistan is financing the Acquisition of Land and Resettlement. It has released Rs. 106,897 million against PC-I (AL&R) amounting to Rs. 175,436 million.

Later, they will recover it through tariff.