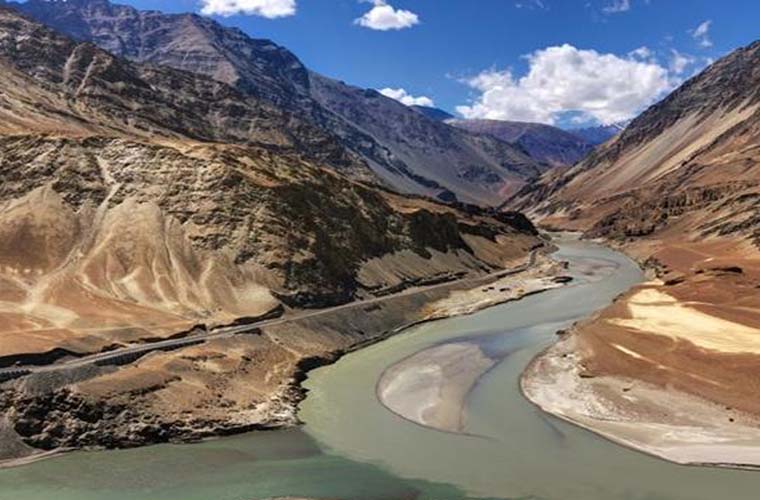 A parliamentary panel in India has recommended to Narendra Modi led government to renegotiate the Indus Water Treaty (IWT).

Furthermore, it also make ‘claims’ on the share of water flowing into Pakistan from western rivers.

Although Pakistan has always been trying to resolve India-Pakistan water disputes with India in an amicable manner.

According to Kashmir Media Service (KMS), two longtime rivals share the water of six rivers under the Indus Water Treaty, a water-sharing agreement brokered by the World Bank in 1960.

Under the agreement, the waters of the eastern rivers — the Sutlej, Beas and Ravi — have been allocated to India, while Pakistan has been given control over the three western rivers — the Indus, Jhelum, and Chenab.

In a significant recommendation, a parliamentary panel on August 05-2021 urged the government of India to renegotiate the Indus Water Treaty (IWT) with Pakistan.

It called it the pressing issues such as climate change, global warming and environmental impact assessment that have been ‘missing’ from the pact that divides the Indus waters.

The recommendation of “renegotiating” the IWT seems to be another ploy by the Indian side to resort to water terrorism in the region.

The committee submitted its report on flood management in the country through multiple measures including international water treaties and agreements with Pakistan, China and Bhutan.

In the 116th meeting of the India-Pakistan Permanent Indus Commission (PIC) was held in New Delhi from 23-24 March 2021, Pakistan side reiterated its objections to the Indian projects including Pakal Dul, Lower Kulnai, Durbuk Shyok and Nimu Chilling. Pakistan side also urged the Indian side to share data of water flows as per the provisions of the IWT following the practice in vogue since 1989.

Pakistan side emphasized the importance of early resolution of the outstanding issues in accordance with the provisions of the IWT.

“Although both sides agreed to make endeavors to resolve the issues, conduct tours of inspection and hold the next meeting of the Commission in Pakistan at an early date, but now Indian Parliament’s standing committee on water resources seems to be another ploy to steal Pakistani share of the water,” experts believe.

The intransigence shown by India and her defiance of international commitments is highly regrettable and proves her unending enmity towards Pakistan.

Modi is on record to have threatened to stop the flow of waters of the rivers allotted to Pakistan under the Indus Water Treaty sponsored and guaranteed by the World Bank, analysts said.