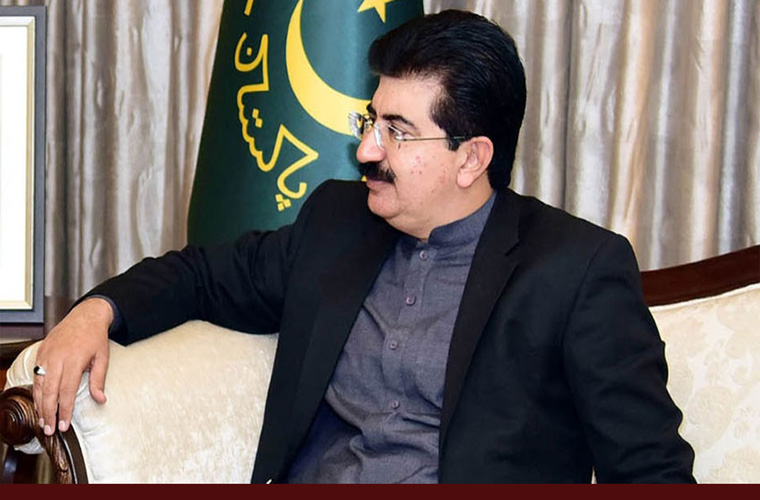 Foreign Office Spokesperson Zahid Hafeez Chaudhri confirmed this, while responding to the queries of media persons.

Dr Ebrahim Raisi will take oath of office on Thursday in Tehran.

Meanwhile, the spokesman for Iran’s Parliament presiding board Nezamoddin Mousavi addressed a press conference in Tehran on Monday.

He said that 115 officials from 73 countries would attend the inauguration ceremony of President-elect Ebrahim Raisi on Thursday.

Furthermore,  Mousavi said that the ceremony for authorization of credentials of presidency for Raisi held on Tuesday.

However, his inauguration ceremony would take place on Thursday.

Afterwards, the parliament would proceed with the motion of confidence for the ministers of Raisi’s cabinet.

Then, they submitted it to the office of Supreme Leader of Islamic Revolution Ayatollah Seyyed Ali Khamenei today.

Iranians elected President of Iran in the June 18 presidential election, giving him over 62 percent of votes.

Moreover, Iranians have pinned high hopes in Dr Ebrahim Raisi due to accountability of corrupt bigwigs of Iran.