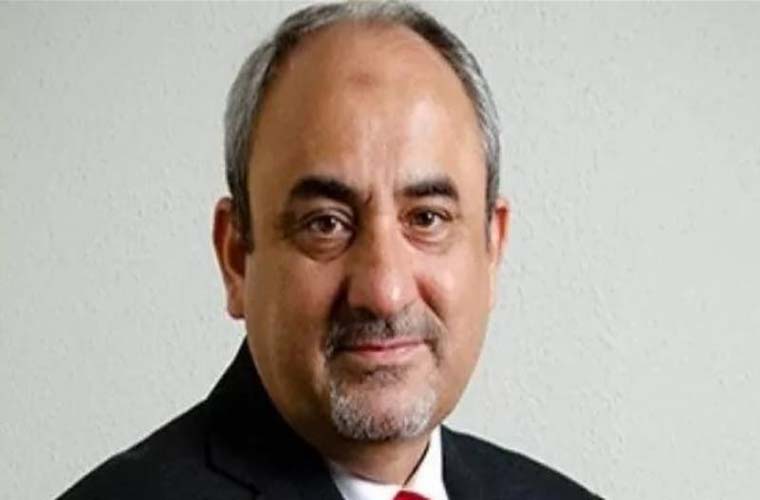 According to a press release from Ministry of Planning, PM Imran Khan has appointed Khalid Mansoor for  CPEC related matters.

According to reports, Khalid Mansoor has experience working abroad, with Chinese companies and banks.

According to his tweet, he thanked the government and Prime Minister Imran Khan for their support.

He further said: I bow my head before Allah Almighty for giving me an opportunity to raise and steer the important institution of CPEC Authority.

He noted the CPEC Authority as one window for all CPEC projects, charting the future direction.

Furthermore, Bajwa wished the best for Khalid Mansoor, who has replaced him as the special assistant to the prime minister on CPEC Affairs.

He hailed Mansoor as fully equipped to take CPEC forward.

Moreover, he underlined CPEC as a lifeline for Pakistan; it will transform us into a progressive and fully developed country.

Notably, CPEC shows China’s confidence in Pakistan because of matchless investment in the country.

This also shows Pakistan’s trust in China whom it provided a safe transit to Indian ocean near to Persian Gulf, Arab countries and continent Africa.

Govt may slash petrol price by Rs11 per litre,sources