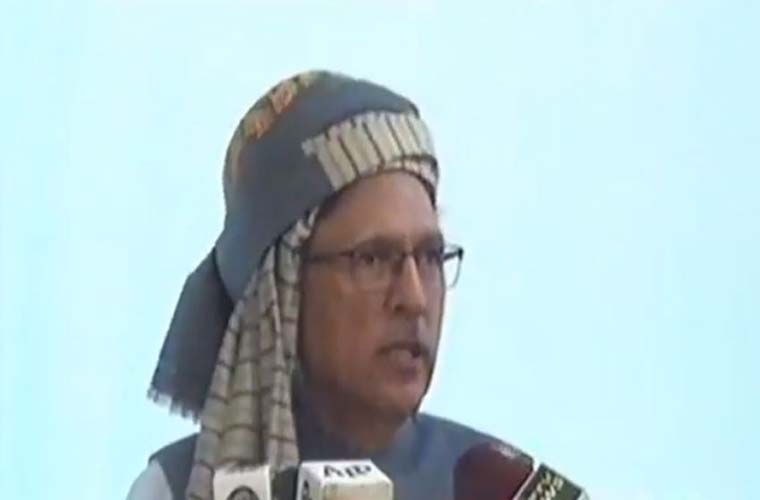 President calls for modernization of agriculture and livestock for prosperity.

President Dr. Arif Alvi expressed these views, while addressing the inaugural ceremony of Green Tractor Scheme in Quetta on Tuesday.

He underlined aforesaid modernization inevitable for progress and prosperity of the country.

President calls for modernization of agriculture

Furthermore, he said that the scheme will benefit the farmers of the province.

President Alvi said the present government has put the country and provinces on the path of swift progress.

He said that the present government believes in policy making with the consultation of all stakeholders.

Moreover, he said that the present government is taking concrete steps for eradication of corruption from the country.

The government has planned to provide one thousand tractors under the Green Tractors Scheme to the farmers of Balochistan on subsidized rates.