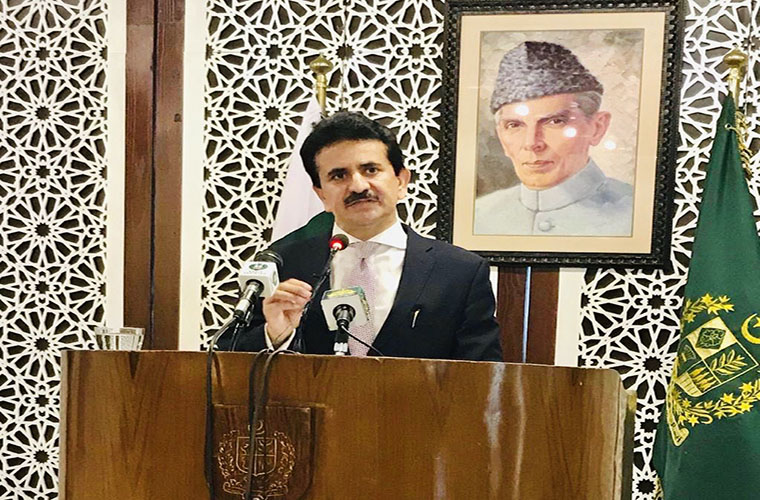 He expressed these views, while responding to the queries of media persons.

He further said that Pakistan sees all sides in the conflict as Afghans who need to decide about their future themselves.

The FO Spokesperson said Pakistan will continue to play a constructive role in Afghan peace process.

However, he also regretted that certain sections of media have misquoted and twisted Foreign Minister Shah Mahmood Qureshi’s recent remarks about the need for peace and stability in Afghanistan through an Afghan-led and Afghan-owned process.

He said the FM in fact clearly spoke about consensus amongst international community, regional players and Afghans themselves against the menace of terrorism.

Moreover, he said the Foreign Minister’s remarks cannot be in anyway misconstrued as advocacy for a particular side in the Afghan conflict.

Chaudhri called for focusing all energies on finding an inclusive, broad based and comprehensive political settlement to the conflict in Afghanistan.

He further said that Pakistan has taken up the matter with Canadian government.

The government has urged Canada to take steps to address this motivated and malicious smear campaign against Pakistan.