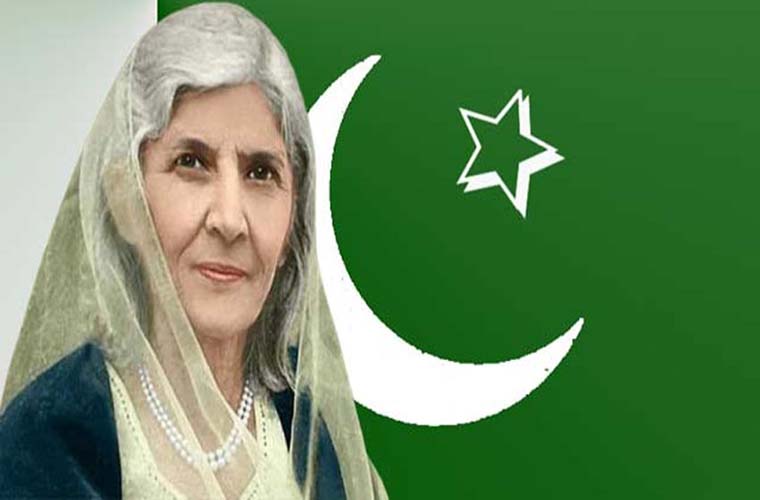 Born on this day in 1893 in Karachi, Miss Fatima Jinnah ascended to the title of Mother of the Nation.

She obtained a dental degree from Dr. Ahmed Dental College of the University of Calcutta in 1923.

Then, se practiced as a dental doctor in Mumbai. Finally, she left the profession and began working side by side with her brother, Muhammad Ali Jinnah.

However, Fatima Jinnah played a great role in rallying women of sub-continent on one platform.

That made the struggle for achieving a separate state for Muslims easier.

Subsequently, the committee formed the nucleus for the All Pakistan Women’s Association.